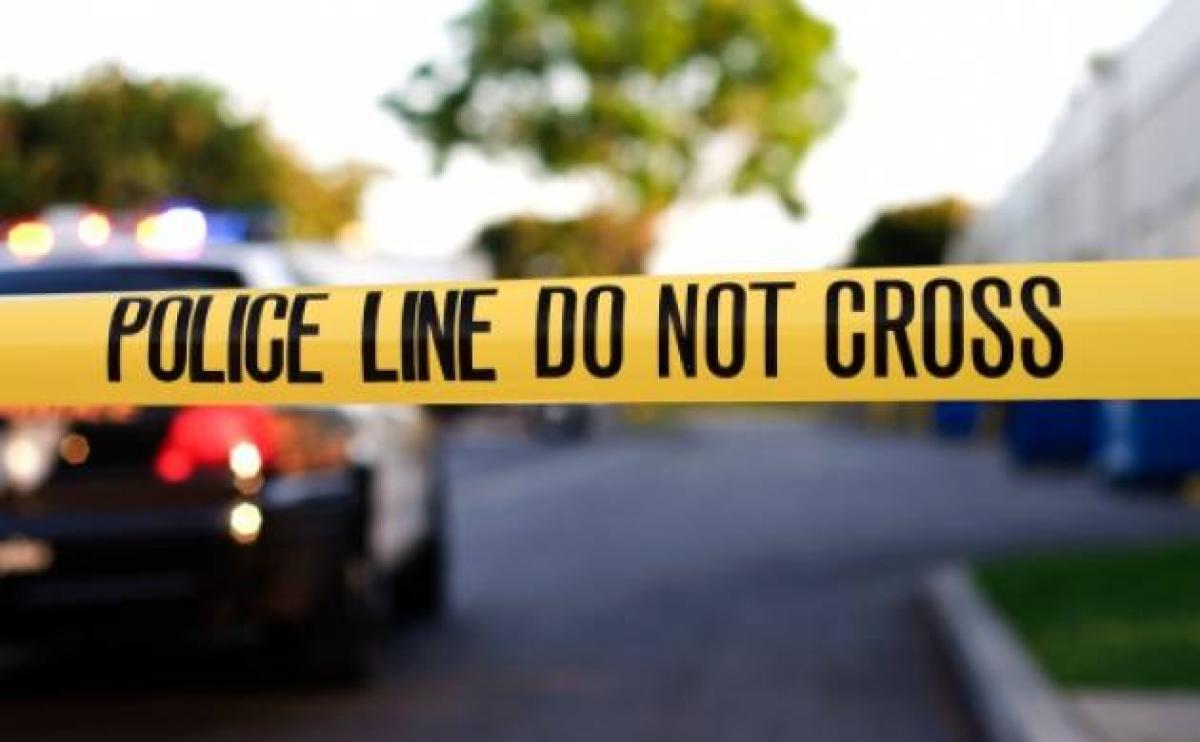 A nine-year-old Indian girl has been found dead under mysterious circumstances in her house here with police charging her step-mother for the murder.

​NEW YORK: A nine-year-old Indian girl has been found dead under mysterious circumstances in her house here with police charging her step-mother for the murder.

Ashdeep Kaur had moved to Queens here from India just three months ago and lived in an apartment with her father Sukhjinder Singh and her stepmother Arjun Samdhi Pardas that was shared with another couple.

Ashdeep was found dead in the bathtub of her home in Queens with bruises on her body. Pardas, 55 has been charged with murder for allegedly strangling Ashdeep on Friday, the New York Post quoted sources as saying.

The housemate had seen Ashdeep going in the bathroom with Pardas, who later came out alone and left the building.

She allegedly said that Ashdeep was taking a bath.

When Ashdeep did not come out, the housemate checked and discovered her lifeless body in the bathtub that had no water.

Pardas was nowhere to be found when Ashdeep body was discovered. Police found her several hours later at another location in Queens and took her for questioning.

Ashdeep's relatives said the young girl had been previously allegedly abused by Pardas, who had been entrusted with her care while Singh worked in a local restaurant.

"She always told me she does not like to be with her stepmother. Sometimes she got beatings from her," Ashdeep's uncle Manjinder Singh said in the report.

"Sometimes she grabbed her, threw her on the bed. I'm not thinking she's going to kill her."

Mandinna Singh, a cousin of Kaur's father, said of the girl in a report in New York Daily News, "There was no water, but she was in the tub."

The little one said she (the stepmom) sometimes beat her.

Ashdeep's mother, who lives in India, was devastated by the news, relatives said. She and the girl's father are divorced.