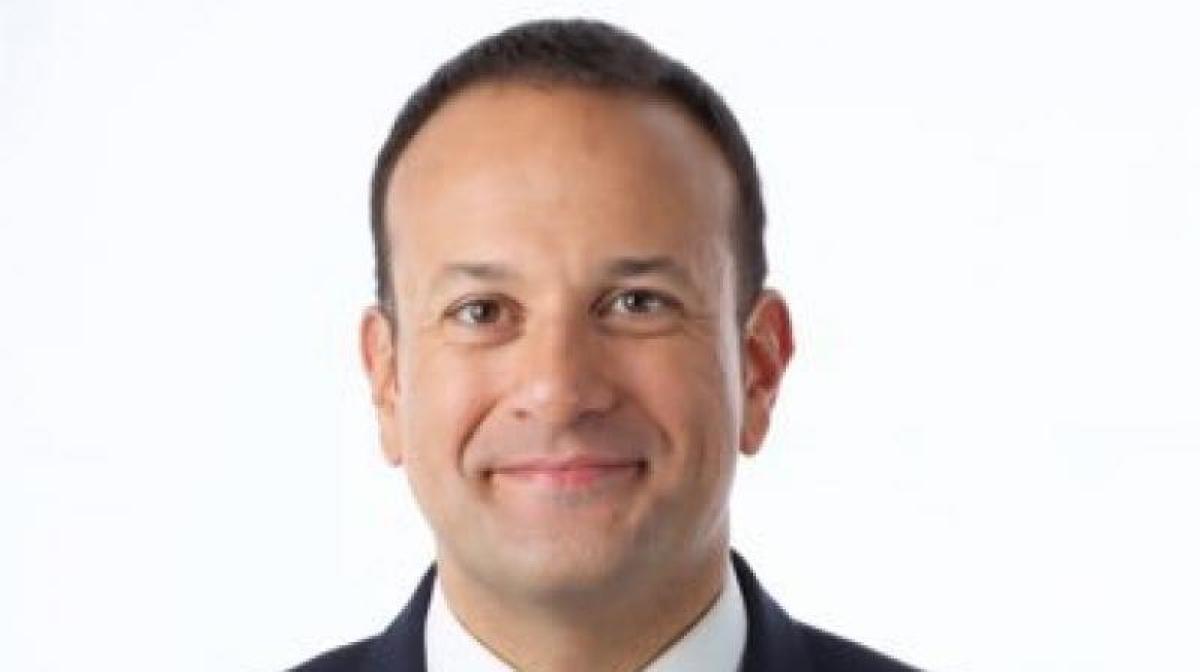 Once a new party leader is chosen, members of the lower house of parliament must confirm him as prime minister, a vote likely to take place on June 13.

Leo Varadkar was the clear favourite to succeed Enda Kenny as Ireland's prime minister Saturday as nominations closed for the leadership of the governing centre-right Fine Gael party.

Kenny announced this week he would be stepping down after six years as taoiseach (head of the Irish government) and 15 years as party leader, saying his replacement would take over on June 2.

Varadkar, the Dublin-born son of an Indian immigrant father and Irish mother, became the first openly gay cabinet minister in Ireland after coming out in 2015.

He campaigned on same-sex marriage and liberalising abortion laws, although, like the majority of his party colleagues, he is an advocate of tight fiscal restraint.

The 38-year-old won early support for his leadership bid from several senior cabinet members and a majority of his parliamentary colleagues publicly backed him.

He said Friday: "I'm not counting my chickens."

"I'm really humbled at the level of support I have received from my colleagues and I am really looking forward to the hustings and the debates."

But his sole rival, Simon Coveney, was forced to deny that the race was all but over.

"Leo's got off to a good start but there's two weeks to go so we'll see how that plays out," he said.

Ahead of the 5:00 pm (1600 GMT) deadline for leadership nominations, Varadkar had secured 45 of 71 available votes from members of Fine Gael's parliamentary party, which comprises national and European lawmakers.

They account for 65 percent of the electoral college, with 22,000 ordinary party members sharing 25 percent. County councillors account for the remaining 10 percent.

Coveney would need to win a significant majority of non-parliamentary votes to win, something that few commentators believe is likely.

Varadkar may seem an unlikely frontrunner in socially conservative Ireland.

But in many ways, he represents a generational shift to a more secular society, particularly in Dublin and other urban areas.

He was a doctor before winning a seat in parliament in 2007 and has rapidly risen through the ranks, holding several ministerial portfolios.

Cork-born Coveney, 44, is the current housing minister, who has held the agriculture and defence portfolios.

He was first elected to parliament in 1998 following the death of his father, who held his seat in Cork.

Once a new party leader is chosen, members of the lower house of parliament must confirm him as prime minister, a vote likely to take place on June 13.