Vernacular Literature Get Wider Audience After Translations. Shankar\'s \"Chowringhee\" would have remained restricted to Bengalis and Manto\'s work would have been imbibed only by Urdu readers if these works were not translated. In the past few years, translations in Indian literature have evolved with their own identity - reaching out to a wider audience. 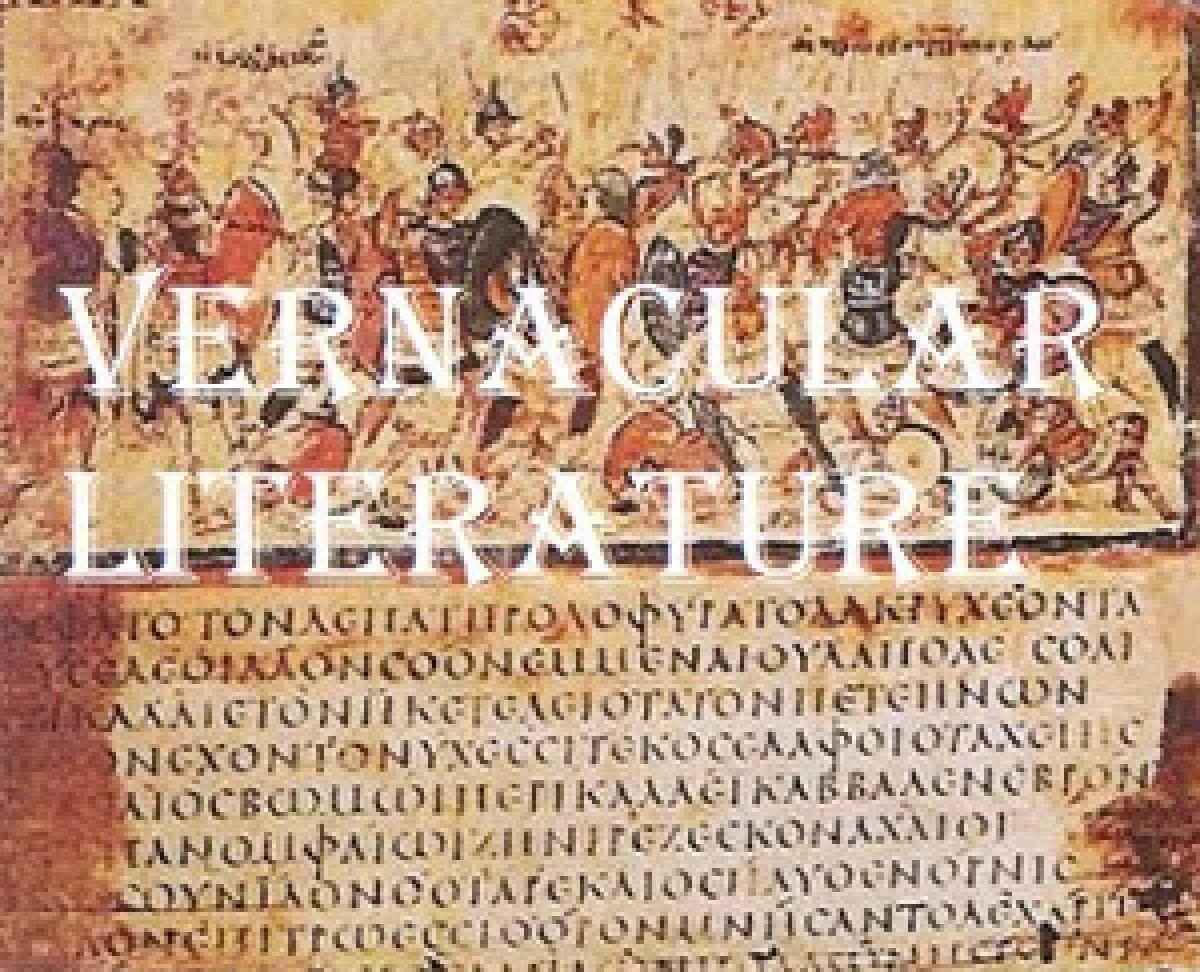 New Delhi: Shankar's "Chowringhee" would have remained restricted to Bengalis and Manto's work would have been imbibed only by Urdu readers if these works were not translated. In the past few years, translations in Indian literature have evolved with their own identity - reaching out to a wider audience.

English, being adopted as primary language, has opened up the doors for translators to escalate the works of vernacular writers.

Yet, there persists a void, which the translators at times fail to fill.

"Translations do fail to carry the same emotions at times. Sometimes, it is quite difficult to actually understand and communicate the same emotion effectively in another language," said Prashant Pethe, 38, who translated into English the popular Marathi book "Aiwa Maru", originally written by Anant Samant, told IANS.

A similar thought was echoed by Snehal Shingavi, who translated into English "Angaaray", a collection of short stories in Urdu by Sajjad Zaheer, Ahmed Ali, Rashid Jahan and Mahmud-uz-Zafar.

"One almost always fails but must try. Otherwise it means giving in to parochialism and particularism in a world that is in desperate need of more understanding," Shingavi, 39, told IANS.

Talking about the difficulties and complexities faced while translating their works, the authors emphasised on how crucial it becomes to play with words to avoid repetition.

"Word play is a challenge, but it is something that all translators have to do. Certain concepts can be very flexible in one language and rigid in another, but one tries to make sure that the sense of the original is retained. Sometimes you have to be creative in making that work," said Shingavi, an assistant professor of English at the University of Texas, Austin.

Pethe, being a seaman (he has worked on offshore oil and gas rigs), could relate to the story of "Aiwa Maru", which is a story based on life at sea and put himself in the narrator's shoes. But this didn't reduce his troubles while translating.

"The focus was always to understand what the writer wants to say and express it in English. I just tried to follow my instincts and it has worked in whatever little work I have done," adds Pethe, who is settled in Pune.

Adding to the complexities, the translators also spoke about doing justice to the characters and bringing in changes without hampering the essence of the original.

"I did make changes. Sometimes the Urdu would sound strange when it was rendered in English. Sometimes I had to move words around. I think this is a necessary part of translation," said Snehal when asked about changes made in his translated work.

Unlike Snehal, Pethe didn't make many changes in his book as there was less scope to introduce new emotions, apart from changing a few technical terms.

The translators also spoke about the English versus vernacular languages debate.

"My intention was for the novel to reach more people and English was the natural option for that. 'Aiwa Maru' has remained popular in Marathi for 25 years, proving that if something is worth a read, it will work and the language doesn't matter," said Pethe, adding that he translated the work because he could relate to many things that he came across in the novel.

Shingavi said: "The entire ethic of translation is to argue that there are interesting things happening in languages other than English. The translation should be to enrich English, not to prove its supremacy."

The translators, however, lamented at their works not being recognised on a larger scale in the Indian book scene.

"There are plenty of hidden gems in various Indian languages. It is only recently that they have been re- discovered and it will only enrich the Indian literature in English and ensure that these stories reach a lot more people than the ones in a particular language," Pethe said.

The translators were also upset with their efforts not being adequately marketed.

Pethe felt that the commercial departments of publishing houses do not contribute wholeheartedly to make the translations reach wider audiences.

"Translations fill a much smaller niche market and, therefore, don't always get noticed for the contributions they are making," added Shingavi.

However, despite the difficulties in conveying the original emotions, it is clear that translators will soldier on with their works. Three cheers for that!