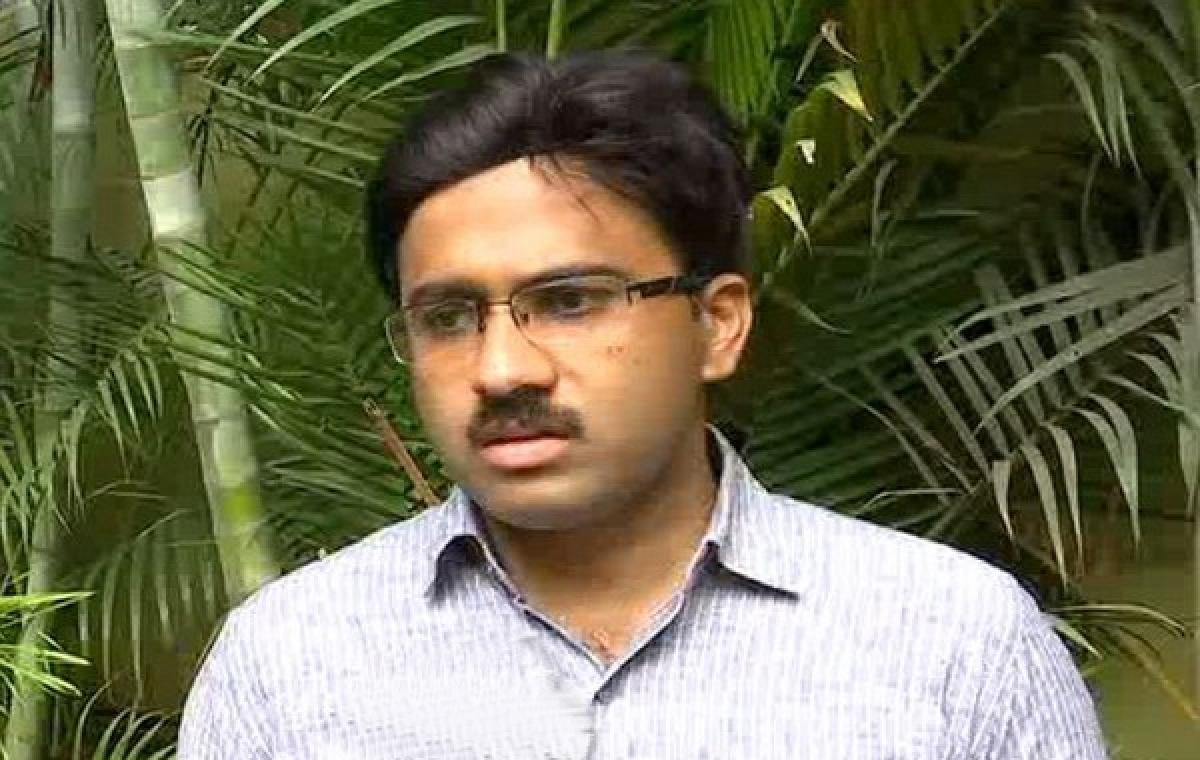 In an attempt to get speedy justice, Dabolkar's kin launched an online campaign titled "Jawab Do" to help garner support to ensure that the perpetrators are put behind bars.

The campaign has been launched on various social media platforms and the family has appealed to scores of the activist's followers to run this campaign using #JawabDo and #WhokilledDabholkar hashtags on Whatsapp, Twitter, Facebook, Instagram and on other sites.

Dabhokar was murdered by unknown bike-borne assailants on August 20, 2013, in Pune, while he was returning home from a morning walk.

A Central Bureau of Investigation (CBI) investigation is underway in the matter and is being monitored by the Bombay High Court. However, no major breakthrough has taken place in the case despite several warnings and deadlines front the high court.

After Dabholkar's murder in 2013, another rationalist, MM Kalburgi, was murdered in Karnataka's Dharwad district two years.

The investigation revealed that there was a similarity of modus operandi in both the murders and were reportedly committed using the same weapon.