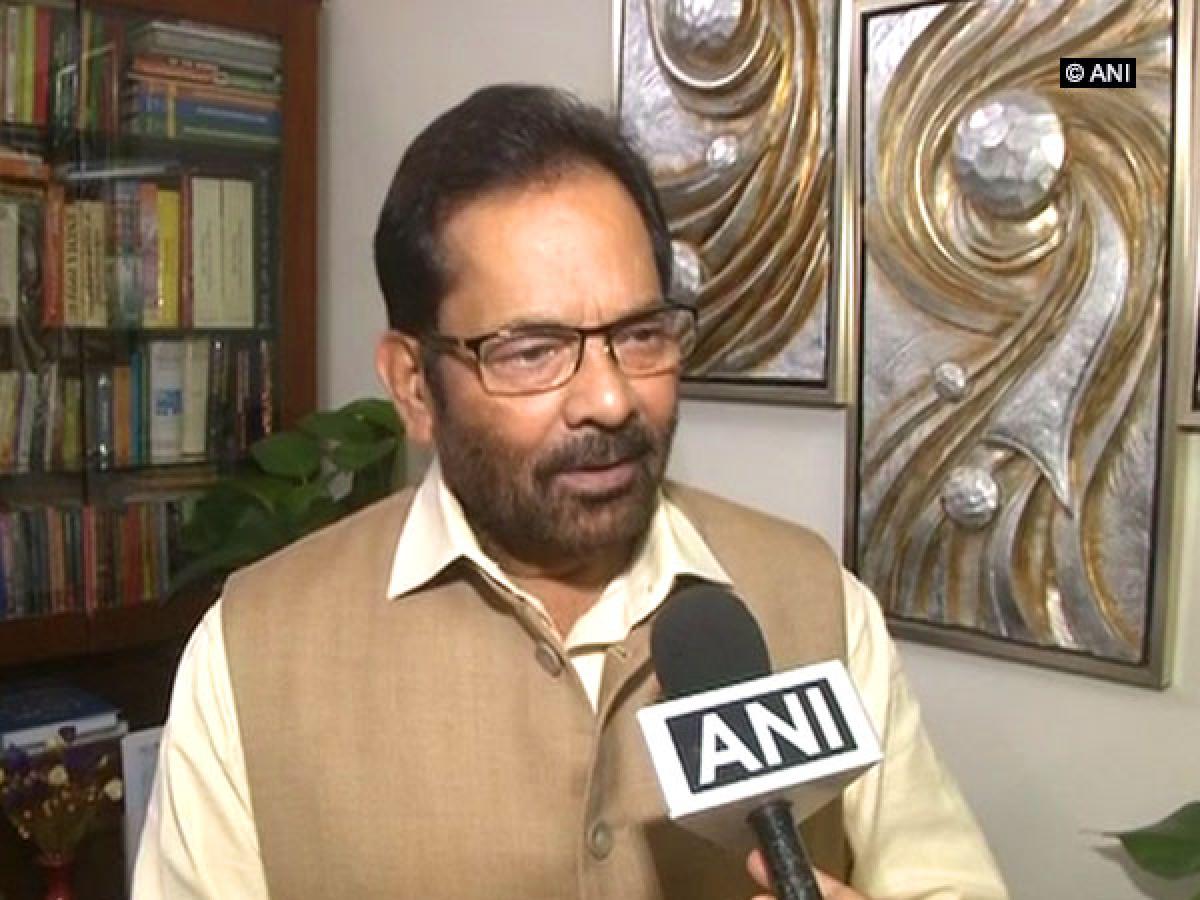 Speaking to ANI, the Union Minister said that the Gandhi scion's political journey from Pappu to Gappu (the one who makes tall claims) is full of lies because of which he is making such bizarre statements against the government.

On Friday, Rahul took a jibe at the Prime Minister by commenting on a news article on his Twitter handle. In his tweet, Gandhi said, "Globalised corruption. This #Rafale aircraft really does fly far and fast! It's also going to drop some big bunker buster bombs in the next couple of weeks. Modi Ji please tell Anil, there is a big problem in France."

On Thursday, while addressing the press conference, Rahul again pointed fingers at the Centre and claimed that the government deliberately implemented demonetization to help its "crony capitalist friends".

Congress party along with several other political outfits are creating a furor in the country since the time the government sealed a deal with France pertaining to import of 36 ready-to-fly fighters. The Congress party had earlier accused the ruling government of non-transparency in the multi-crore deal and termed it as one of the biggest failures of the newly introduced Make-in-India programme.