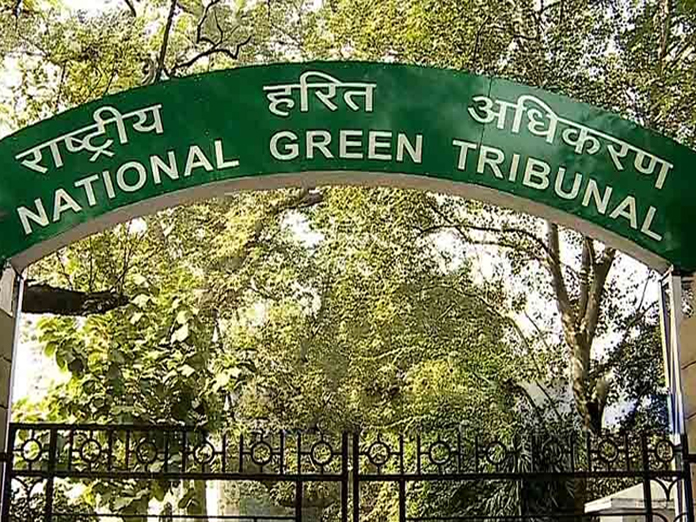 A bench headed by Justice Raghuvendra S Rathore expressed surprise that the Revenue Department was coming out with different figures each time and it was not clear how much time was needed to carry out the demarcation work in the ridge area.

“What we propose is that we want authentic and complete info on work which remains to be done. Tell us how much time is required. We don't want tamasha (performance) that you are filing in bits and pieces.

Same for forest department. “We want authentic and complete info on work which remains to be done tell us how much time is required,” the NGT bench observed.

The National Green Tribunal granted a month to the Revenue Department and the forest officials to inform it about the actual status of encroachments and the time needed for ridge demarcation.

It warned that if the needful is not done before March 1, a cost of Rs 5,000 per day would be slapped on the authorities till the work is competed as the matter has been pending before it since 2013.

The NGT had earlier summoned the principal chief conservator of forests and AAP government's revenue secretary to inform it about the reasons for delay in demarcation of forest land in Southern Ridge here.

The green panel had earlier directed the principal chief conservator of forests to file an affidavit stating how much time would be needed to take the possession of demarcated forest land in the Southern Ridge area here.

The tribunal was hearing a bunch of pleas field by South Delhi resident Sonya Ghosh and others against encroachments on forest land in the Southern Ridge area and seeking their removal.

The green panel had earlier rapped the Delhi government for its “casual” approach in demarcation of forest land in the Southern Ridge area and directed it to complete the exercise.

It had warned that in case the order was not complied with, disciplinary proceedings would be initiated against the officials concerned and a cost of Rs 2 lakh would be paid by each respondent, particularly the Revenue Department and the Department of Forest.