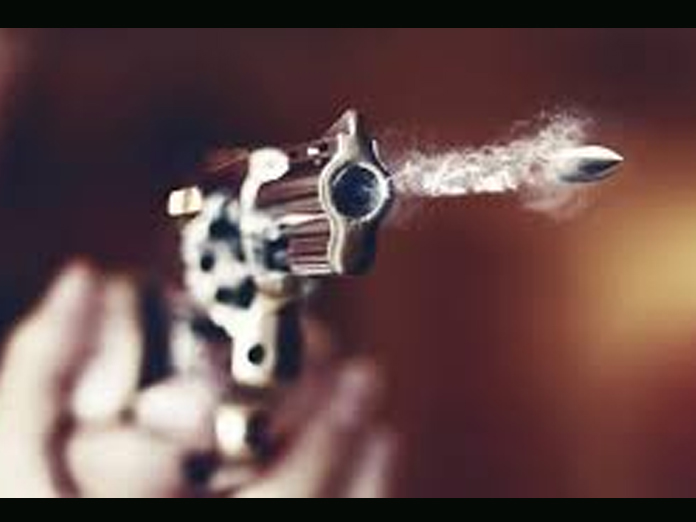 Inderjeet Bhatia (52), in his complaint, stated that the accused arrived in a white car and fired several rounds at his Jaguar sedan parked outside his house, they said.

Police officials suspect that the incident could be a result of business rivalry or a threat to extort money from Bhatia.