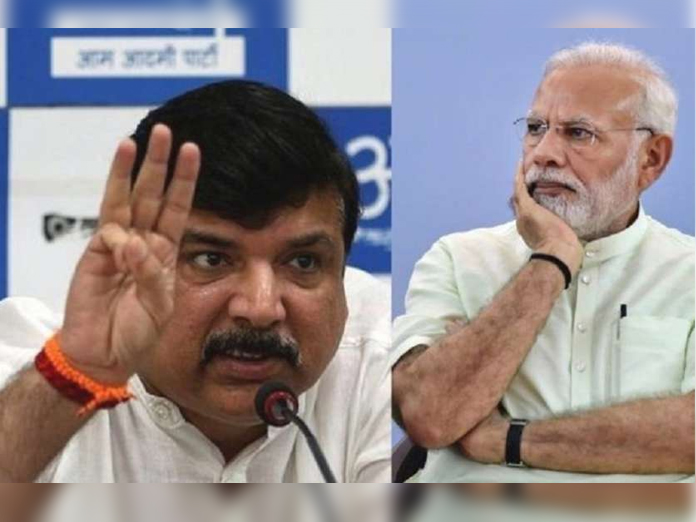 He also urged the Prime Minister to appoint an eligible person whose credentials cannot be questioned as Lokpal. He claimed that a sitting judge of the Supreme Court was reportedly being considered for the post.

Singh said appointment of retired judges to offices of profit was the “main reason” behind questions being raised on the independence of the judiciary.

“The retired judges should not be given offices of profit because decisions given by them will be seen linked to such appointments,” Singh told reporters.

The Rajya Sabha MP wrote, “Such appointments have been questioned by different sections including the intellectuals, senior lawyers, media and people at large, from time to time.”