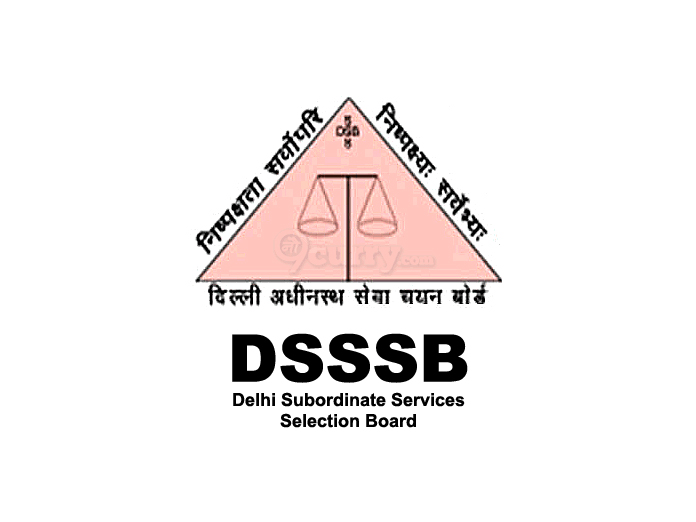 New Delhi: The State Commissioner for Persons with Disabilities has served a show cause notice to the Delhi Subordinate Services Selection Board (DSSSB) chairperson after it received a complaint from a disabled person alleging that the government body did not shortlist her despite her scoring the qualifying marks in the examination held for the post of assistant nursery teacher.

The Commissioner served the notice to the Delhi Subordinate Services Selection Board (DSSSB) chairperson Geetanjali Gupta, asking her to explain why the board failed to shortlist the candidate and why it did not respond to the two complaints filed by the candidate last month. The Commissioner, which has powers equivalent to a civil court, has asked Gupta to reply to the show cause notice by March 10.

The candidate, Rekha Rani, who has more than 40 per cent locomotor disability had appeared for the DSSSB conducted examination for the post of assistant nursery teacher in September 2018.

She had scored 71.75 as per the results announced in February, more than the 70-mark cut-off required for the shortlisting of candidates. The two letters Rani wrote to the DSSSB chairperson, on February 21 and February 25, failed to elicit any reply. The DSSSB was formed in 1997 to recruit teachers, clerks and other staff at the state level through competitive examinations.

Speaking in the Assembly earlier this week, Delhi Deputy Chief Minister Manish Sisodia had pointed at the high level of vacancies of teachers, doctors, engineers, clerks and other staff due to the perennial mismanagement of the DSSSB, occasioned by frequent changes of its heads.

Geetanjali Gupta, who took charge as the DSSSB chairperson in December 2017, did not respond to IANS queries on the matter.