Kids praised for being smart more likely to cheat: Study 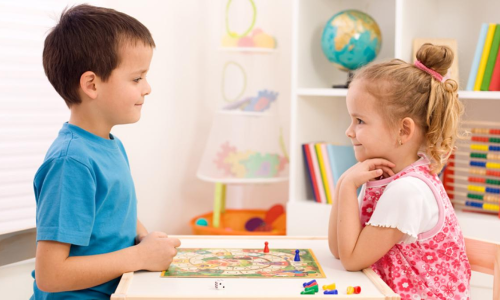 Parents beware! A study has recently warned that praise is commonly used to reward children, but when used in the wrong way it can backfire.

Parents beware! A study has recently warned that praise is commonly used to reward children, but when used in the wrong way it can backfire.

According to researchers, when children are praised for being smart not only are they quicker to give up in the face of obstacles, but they are also more likely to be dishonest and cheat.

Kids as young as age three appear to behave differently when told "You are so smart" vs "You did very well this time."

"Even when parents and educators know that it harms kids' achievement motivation, it's still easy to do. What our study shows is that the harm can go beyond motivation and extend to the moral domain. It makes a child more willing to cheat in order to do well," said co-author Gail Heyman

The children were either praised for being smart or for their performance.

After praising the children and getting them to promise not to cheat, the researcher left the room for a minute in the middle of the game.

The kids' subsequent behaviour was monitored by a hidden camera, which recorded who got out of their seat or leaned over to get a peek at the numbers.

The results suggested that both the three and five-year-olds were more likely to act dishonestly than the ones praised for how well they did or those who got no praise at all. The results were the same for boys and girls.

The study appears in Journal of Psychological Science.