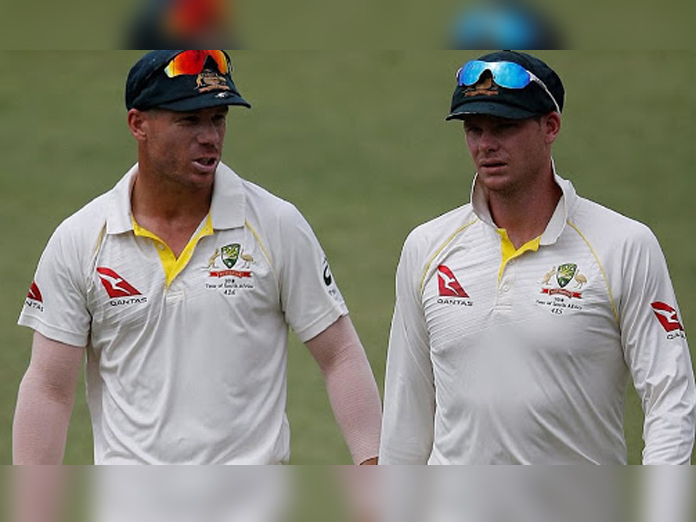 Sydney: Cameron Bancroft insists he holds no grudges against David Warner and is keen to resume their opening partnership for Australia that was derailed by the ball-tampering scandal.

The 26-year-old Bancroft, who has completed his nine-month ban for the cheating, confirmed in an explosive television interview last month it was Warner who asked him to alter the ball.

Warner and Steve Smith still have three months of their suspensions left to run over the incident last March in South Africa that rocked the game.

Despite some pundits suggesting their relationship was now untenable, Bancroft said he held no ill feeling and was in touch with both Warner and Smith.

"Absolutely," he told reporters when asked if he would want to play with Warner again.

"We're good people, very honest and passionate people. Dave, like Steve, all of us, we've all gone through our challenges, haven't we?"

Bancroft, who has admitted he nearly walked away from the game to become a yoga teacher in the wake of the vitriol that met the tampering scandal, added that "we've all been there for each other".

"And I look forward to a day like that where I can go out and play cricket with Dave again. He's a quality cricketer and someone who's achieved so much in that cricket team.

"As a player like myself, you strive to be around players like that. For my own learning as a cricketer, I'd love for that to happen."

Bancroft is now back playing with the Perth Scorchers in the Big Bash League, stroking a match-winning half century on Wednesday evening.

He is due for a county cricket stint with Durham later this year, and has an eye on the Ashes tour of England, with Australia's opening batsmen struggling in the absence of himself and Warner.

"I just love playing cricket, regardless of the Ashes, it was something I was really keen to do," he said of the Durham move.

"I've missed a chunk of domestic cricket and come the end of the cricket season, I'll just be keen to get over there and continue to improve and enjoy this great game."