India gets its 1st GPS based train tracking on Google Maps 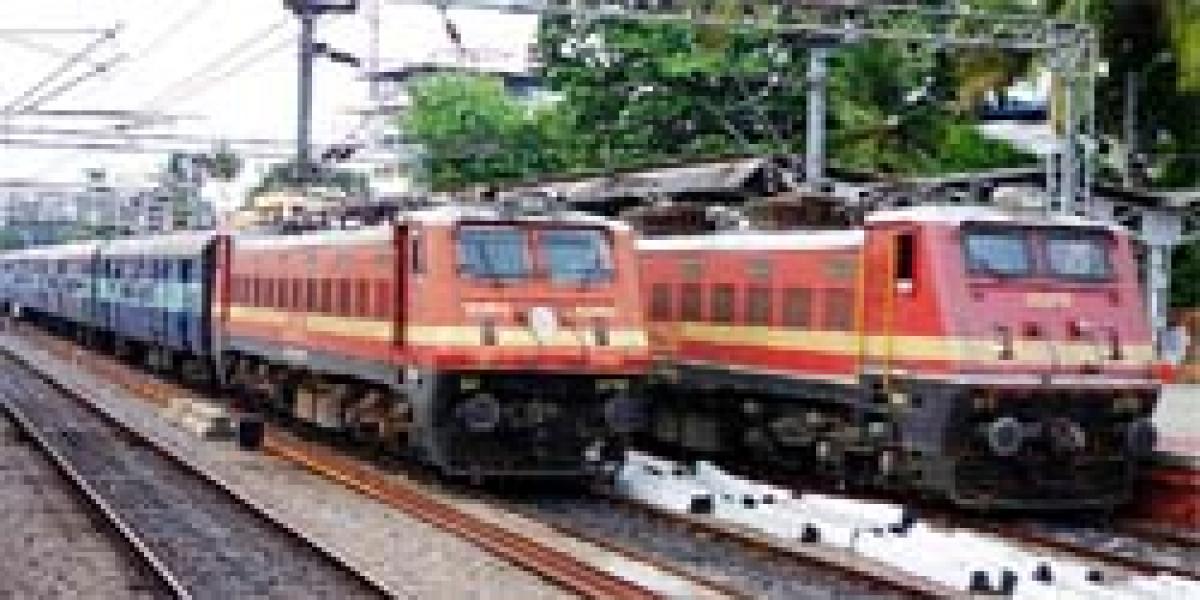 With this release, the award-winning train travel app has taken the 1st concrete step towards the longstanding train tracking challenge using smart location technology implementation like never before. RailYatri’s ‘RailRadar GPS’ enables users to track running trains on a Google map along with its on-time/delay status. 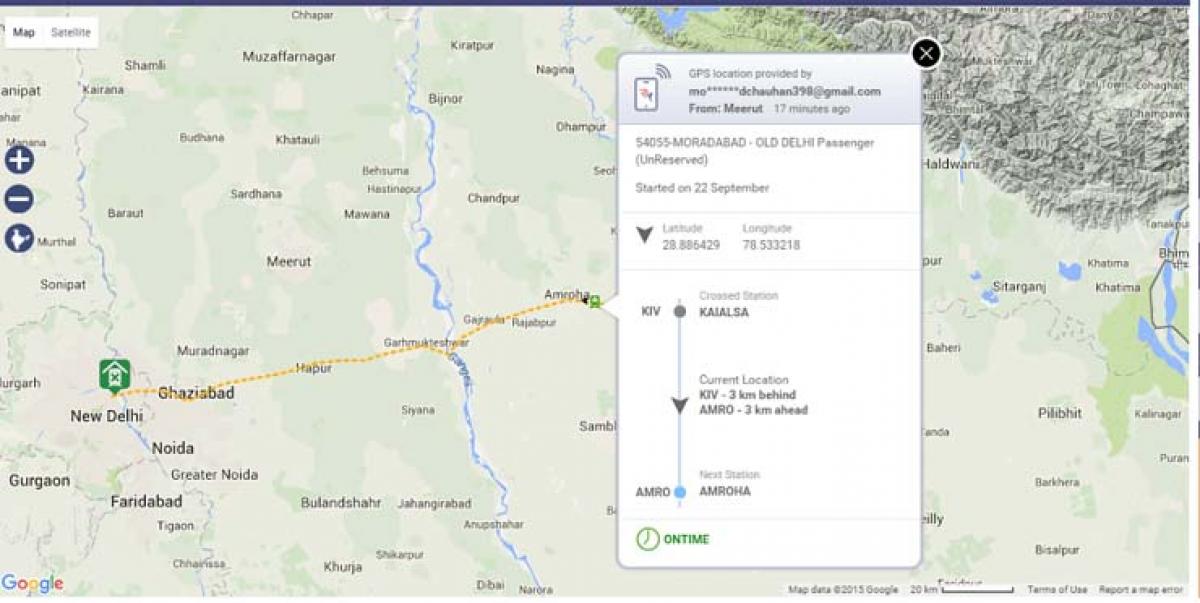 This is the 1st ever deployment of a true crowd-sourced location tracking. The previous attempts by the government to install GPS on trains as part of the SIMRAN project failed due to the high project costs. Real time train tracking continued to be a challenge despite crores spent on the pilot project which was scrapped after being launched on about 40 premium trains.
‘RailRadar GPS’ uses location generated by a passenger’s smartphone, the solution requires zero capital expenditure in terms of GPS hardware costs. ‘RailRadar GPS’ determines the train location by analysing the pattern of locations transmitted by the smartphone travellers sitting on the train, similar to how Google Maps determines the traffic on the road when you are using any road transport like a car or a bus,
With hundreds of smartphones on each train nowadays, RailYatri’s RailRadar GPS has been designed to scale up to track every train in the country on a 24x7 basis, though for now the company has published around 100+ trains in the pilot phase.
Manish Rathi, CEO and co-founder, RailYatri.in adds, “Train location is one of the most sought after information by train travellers and the smartphone technology now allows us to answer that with an accuracy and cost not possible a few years back. The crowd sourced model uses mathematical modelling to confirm the train and its location. The technology reduces human errors, while available 24x7 under all weather conditions, irrespective of fog or visibility issues. All it requires is 1 smartphone RailYatri traveler on each train.”
To use RailRadar GPS, travelers simply have to visit www.railyatri.in and track the train on the map.
RailRadar GPS shows trains running tracking data neatly displayed on a Google Map. The map also indicates the on-current time status of trains. Trains running on time have Green indicators, while those running late are marked red. On the top right, there's a display that shows the number of trains tracked at that point of time, and percentage of trains that are on schedule and delayed.Users can click the train name from the map or search by train number and RailRadar GPS shows the exact location of the train in terms of latitude and longitude.
Show Full Article
Email ArticlePrint Article
More On