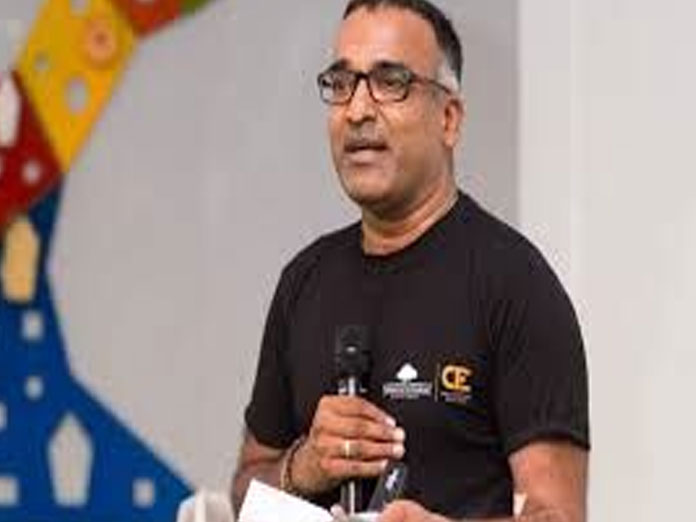 Hyderabad: The city is emerging as one of the thriving places for deep tech innovation and Artificial Intelligence (AI). A prominent hub and a major contributor for deep tech in the city and across India is the Centre for Innovation Entrepreneurship (CIE) at the International Institute of Information Technology (IIIT). The centre is now grooming over 90 startups and about 45 to 50 of them are deep-tech. Some are AI startups powered with deep tech.

The clearest difference between the two is that most consumer tech companies rely on technology that is commonly available. Deep tech startups, on the other hand, are built around differentiated, unique intellectual property that is either protected or very difficult to reproduce. A startup that uses a public voice communication API is a technology startup; a startup that relies on proprietary manufacturing processes to produce a network of space-faring satellites is considered deep tech.

Deep tech startups need infrastructure and breakthrough research, and they take time to come out with a product, as they dive deep into emerging and promising technologies. Many startups can neither afford to have the kind of infrastructure nor the time. “We at CIE foster startups and the professors help them with the research part. We sometimes nudge young entrepreneurs to do deep tech. However, if we take AI, there are about 50 startups in the city and very few of them are doing deep tech,” said Ramesh Loganathan, professor co-innovation & head research outreach at IIIT.

CIE and T-hub together groom some 250 startups on the campus. The platform is set on the campus for flowing of ideas and churning them into action. It is clearly evident at the university’s canteen, which is a melting pot of young entrepreneurs from CIE and T-hub, students and professors.

CIE has incubators and accelerators to motivate and groom startups from within and outside of the campus. It provides them workspace, infrastructure and also funds some of them. “To distinguish ourselves from T-hub, we decided to focus on deep tech about two years ago, and since then we have been making progress in shaping such startups,” said YV Prakash, product labs head at IIIT.
But, the centre did not stop there.

According to Loganathan, the deep tech was not happening to the extent required with startups. So, to promote deep tech further, they decided to reach out to the industries and to license technology to them, along with startups. Today, more than 15 city-based and international companies work closely with the centre on various promising technologies, including Qualcomm, Nvidia, Cyient and Novartis. About 50 to 55% of research funds come from industries, Loganathan said. “Our target is to receive 80% research funds from industries and 20% funds from government, he added.

Co-InnovationAll this took efforts to overcome the initial challenges faced by the centre. One of the big challenges was to translate research into used cases. Discovering the real world connect with research in promising technologies was a problem for industries. They wanted to see demos, and the university rarely had them. That’s when the centre came up with the idea of R&D showcases, Loganathan said.

It started preparing catalogues on each promising technology to show what they can do and how they can help the industries. For example, an algorithm that can show how facial features change with age or detect specific patterns on road traffic needs to be translated into a business model, and it is a challenge. The companies and the research groups have to collaborate to work to bridge the gap.

At the same time, companies also approached the university with their problem statements seeking resolutions with the help of research. The centre worked with the companies through startups that are already working in those areas or forming new ones with students or outside entrepreneurs. Engineers from companies come on campus to work with the startups groomed by a professor doing research in the area.

The intermediary setup worked successfully. Also, the new data from companies is giving new insights for professors, Loganathan said. The centre is also a big contributor on research when it comes to research on natural language processing, image analytics and machine learning and data sciences. It is also starting a new med-tech incubator for grooming AI startups in healthcare.