Started five years ago, the Google Science Fair is a an annual global online competition for students ages 13 to 18, and honours a project that makes a practical difference in a community by addressing an environmental, health or resources challenge

Started five years ago, the Google Science Fair is a an annual global online competition for students ages 13 to 18, and honours a project that makes a practical difference in a community by addressing an environmental, health or resources challenge 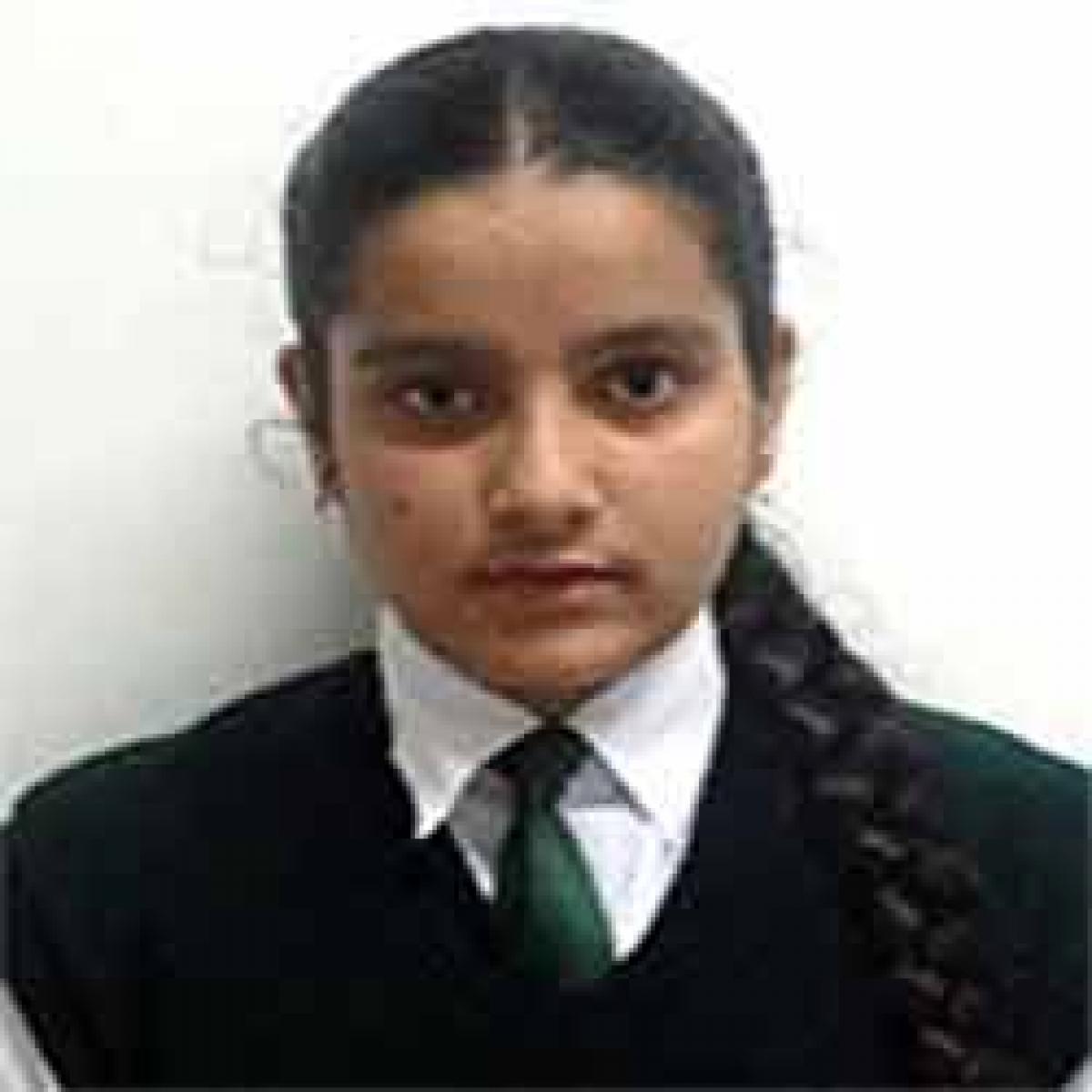 'The Community Impact' Award on Monday, September 21 hosted by Google in Mountain View,

California in partnership with the Scientific American that sponsored the Community Impact award, LEGO Education, National Geographic and Virgin Galactic.

A 9th grader at the Delhi Public School in Damanjodi, Odisha received $10,000 and will get a year of mentoring from Scientific American for her project that makes a practical difference in the community by addressing an environmental, health or resources challenge.

Her project, 'Low Cost Bio- Adsorbent' aims to clean waste water by flowing through different layers of Corn cobs which is a cost-effective and simple technique of cleaning water.

She uses corn cobs in her project.Corn cobs, she says, are useful for immobilising the contaminants in domestic and industrial effluents, and in ponds, reservoirs and water tanks as well.

Her experiment shows that Corn cobs could clean water up to 70 to 80 per cent because they are suitable adsorbents and have high mechanical strength, rigidity and porosity. Anurudh Ganesan, 15, of United States, won the Lego Education Builder award.The award is given to a student who uses an innovative, hands-on approach to solve some of the greatest engineering challenges. His project titled 'Vaxxwagon:

His existing prototype costs less than $100. He has also applied for its patent and was placed 3rd at National Geography Bee in Maryland.

Ganesan will travel the LEGO Group headquarters in Billund, Denmark and will have access to work with a LEGO Education executive for six months as a mentor to learn how to launch a business and the art of entrepreneurship. 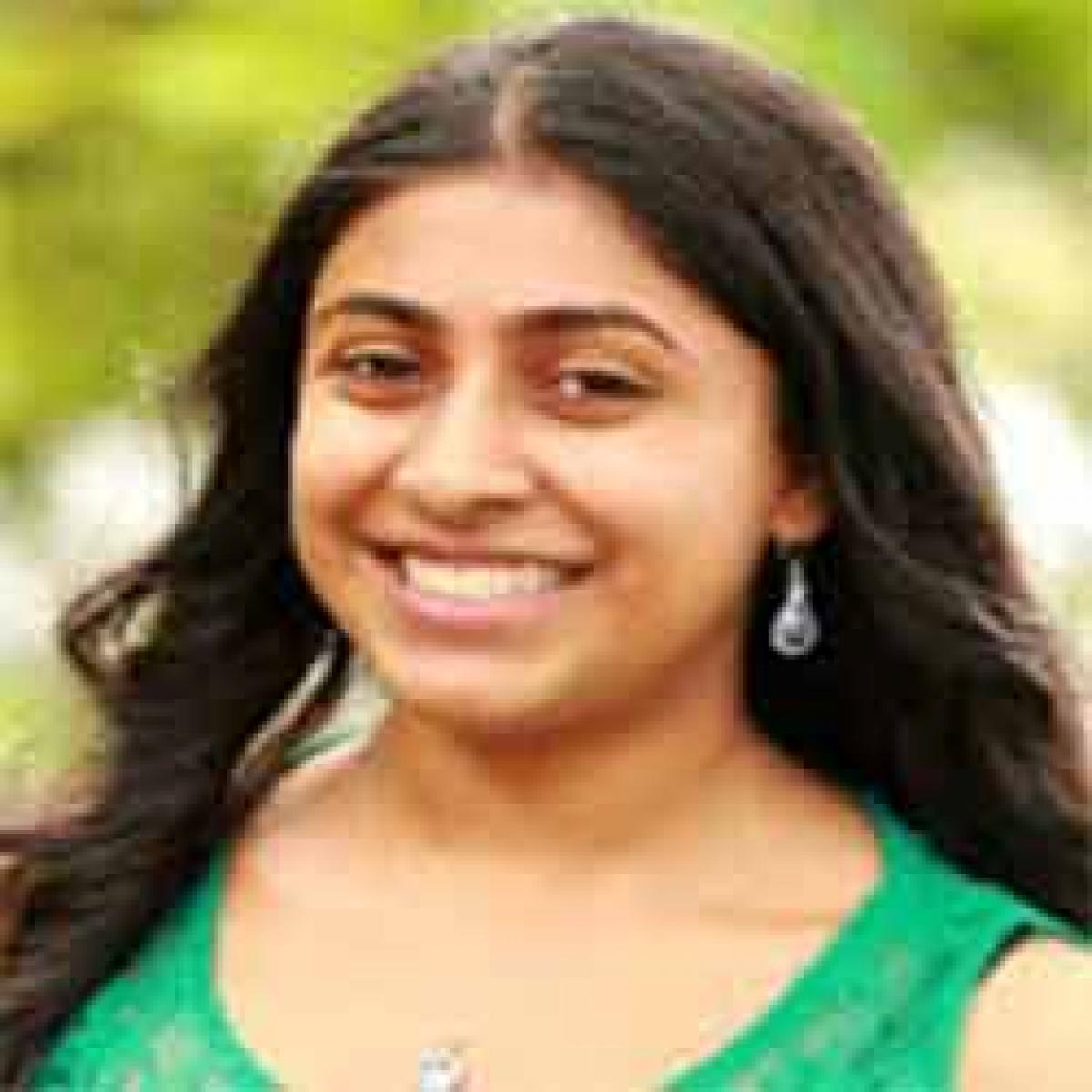 Deepika Kurup, 17, of United States won the National Geographic Explorer Award given to a project in the natural sciences.

Her project was focused on to find solution for the world's clean water problem.

According to the World Health Organization, one-ninth of the global population lacks access to clean water, and 500,000 children die every year because of water related diseases.

Kurup, a senior at Nashua High School South in Nashua, New Hampshire, will travel on a 10-day National Geographic Expedition to the Galapagos Archipelago, 'Darwin's living laboratory' and home to an abundance of wildlife.

Kurup project titled, "Novel photocatalytic previous composites for removing multiple classes of toxins from water," shows that the photocatalytic water purification technology developed in her research is safe and environmentally-friendly, as it does not produce any toxic byproducts. The purification process uses only solar energy, so it's cost effective. 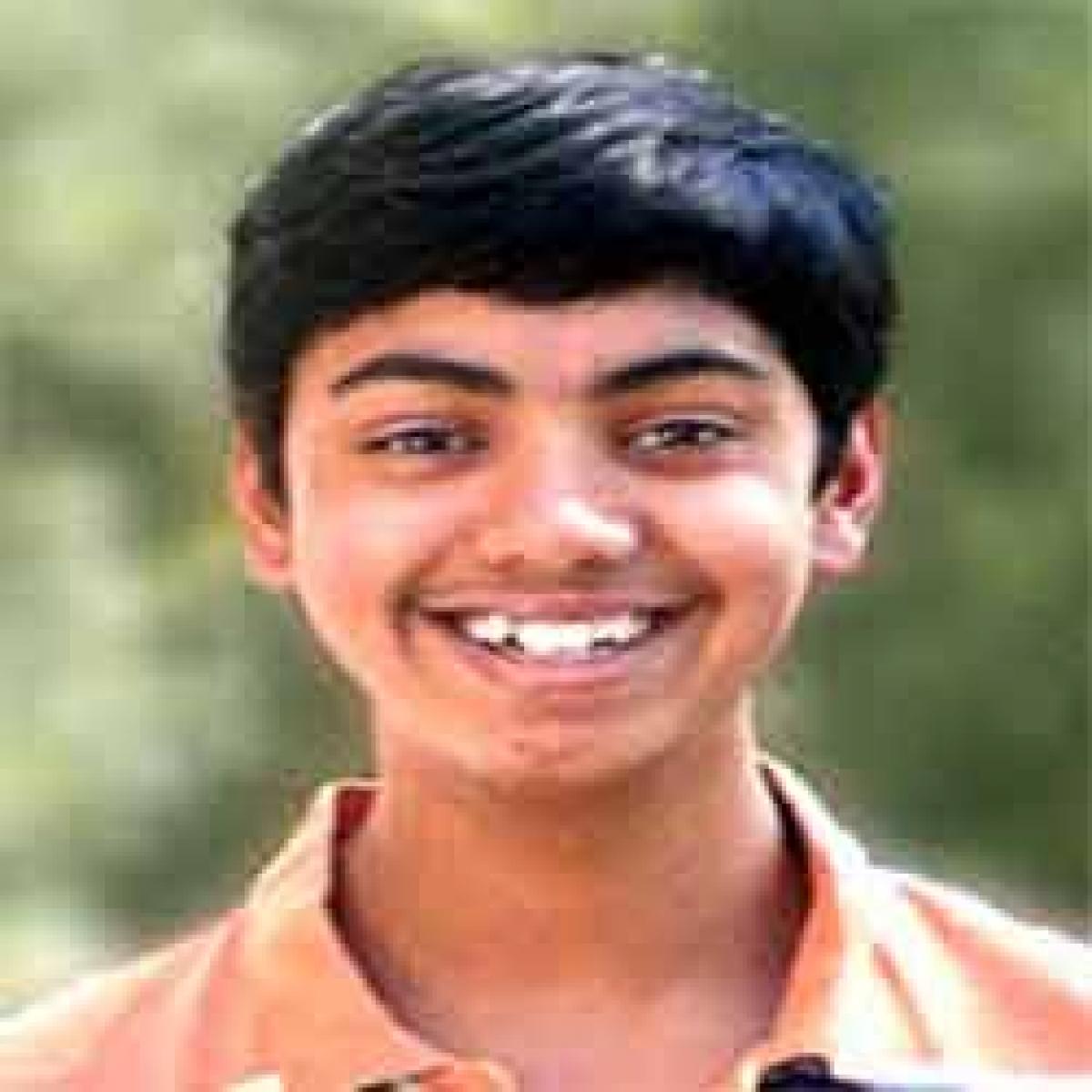 Pranav Sivakumar, 15, United States, received the Virgin Galactic Pioneer Award given for innovation in the area of space and physics.

In his report he said, "I report an automated method for finding and characterising gravitationally lensed quasars in the SDSS." The survey data was utilised to examine the properties of target quasars and their neighbours to determine whether these two SDSS objects were images of the same quasar.

The algorithm not only identified 56 lensed quasars reported in the literature but also identified 109 new high-probability candidates. Krtin Nithiyanandam, 14, United Kingdom, won the Scientific American Innovator Award, honoured for a project in the pure sciences. He received $25,000 and a year of mentoring.

Nithiyanandam through the project shows the developing and earlier diagnosis of minimally-invasive diagnosis of Alzheimer's disease.

He has developed a quantum dot probe that can potentially cross the blood-brain barrier and be used as a more sensitive, non-invasive diagnostic tool for the earlier diagnosis of Alzheimer's. For the project, Kumar developed an algorithm that would pick sentences from an assigned text and convert them to questions. This, he evaluated with a group of students for its effectiveness before submitting to Google.