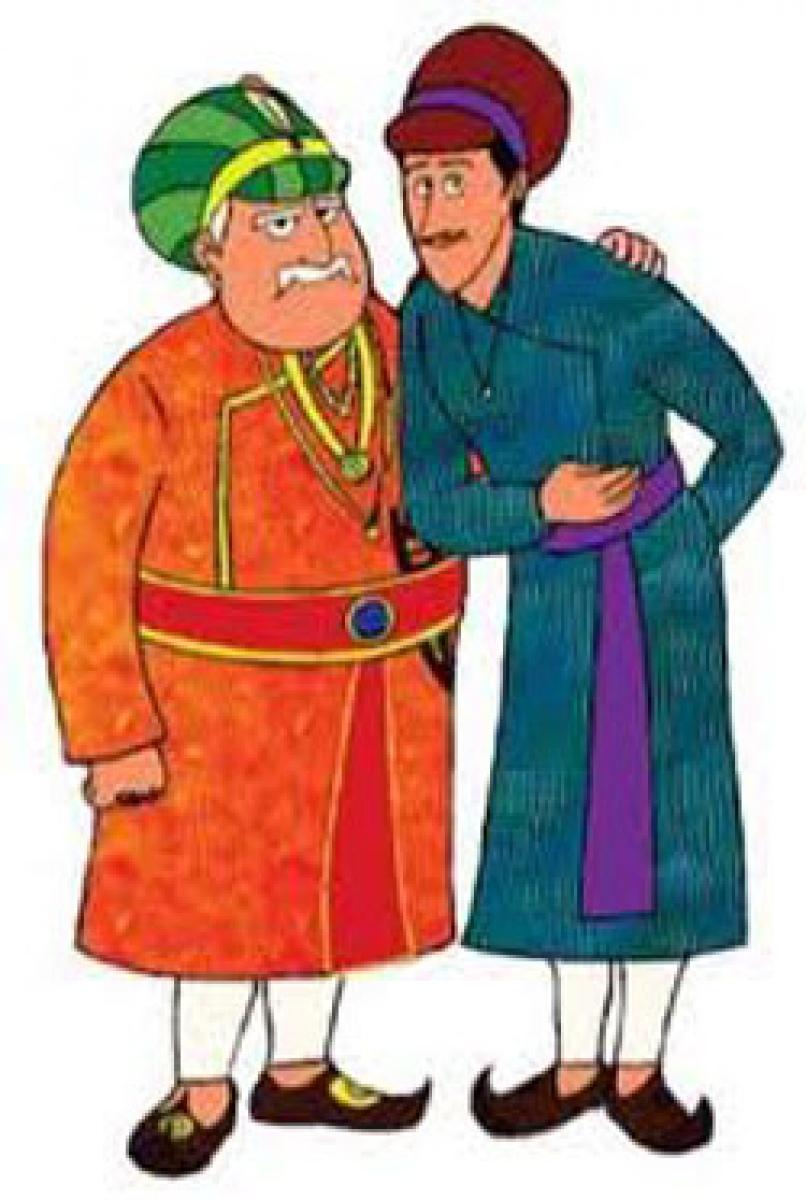 Akbar used to love going out on hunting expeditions. Once, when Akbar was out on one such expedition, he and some of his courtiers lost their way somehow.

Akbar used to love going out on hunting expeditions. Once, when Akbar was out on one such expedition, he and some of his courtiers lost their way somehow.

At last, they came to a junction of three roads. Akbar was very happy as he thought that now he could reach his capital, Agra through one of these roads. He was not sure as to which of the three roads led to Agra. No courtier was able to tell which road went to the Emperor’s capital.

Just then, they saw a young man coming towards them on one of the three roads. Akbar called out, “Wait up young man!” and asked him, “Could you tell us which road goes to Agra?”

The man smiled and said, “Sir, none of these roads go to Agra.”

Everybody was shocked at the young man’s audacity. Akbar kept his anger n check and asked the young man again, “What do you mean?”

The man said once more, “People travel, not roads. Do they?”

The Emperor’s anger vanished on hearing this clever reply. He laughed and said, “Yes, you are right. Tell me, what is your name?”

The man said, “My name is Mahesh Das, sir! Now tell me about yourself. Who are you and what is your name?”

Akbar said, “You are talking to Emperor Akbar, the King of Hindustan! I need fearless and witty people like you in my court.” He took off his ring, gifted it to the young man and said, “If you want to be a part of my royal court, come to meet me with this ring and I will recognise you immediately. Now, show us the way to reach Agra. All of us are exhausted and need to reach Agra before the sun sets.”