Eway bill generation is just a three step process : have we really understood this in good sense 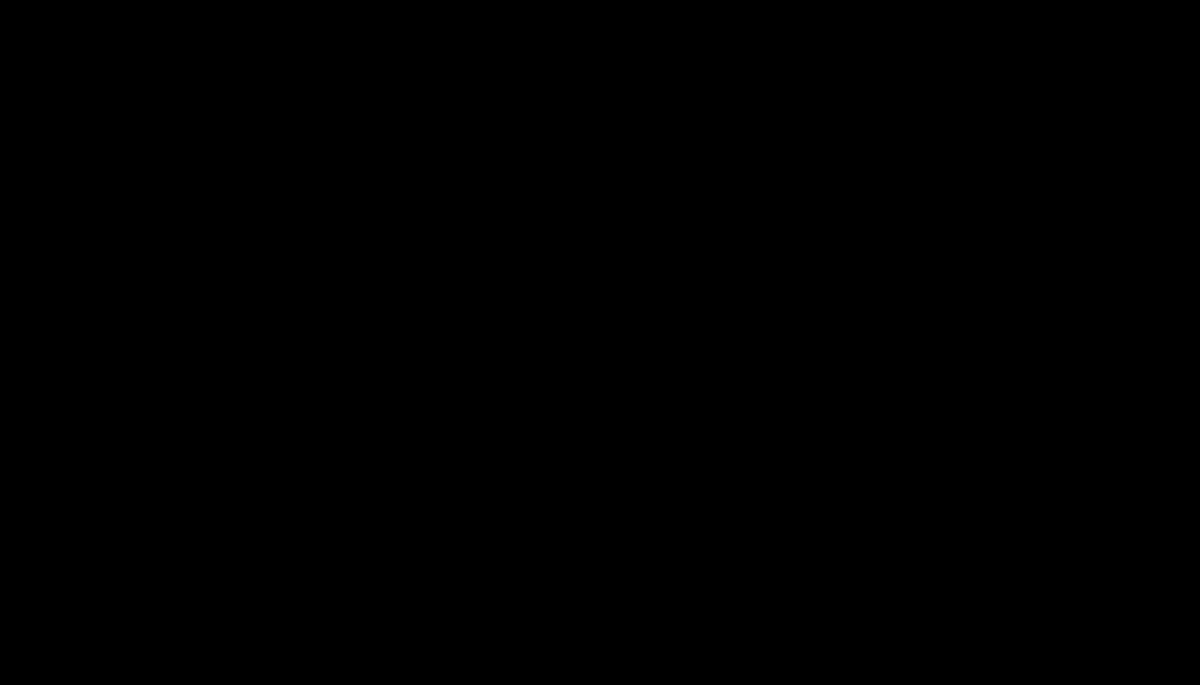 To speak it outright, GST Eway bill is really an three step process that is not understood by majority of people who tries to understand the mechanism behind the Eway bill.

So What is an Eway bill and when it should be generated : Gst E waybill means an electronic way bill which is meant for movement of goods. The E-way bill has to be generated on the GST Network. A 'movement' of goods of more than Rs 50,000 in value cannot be made by a registered person without an e-way bill. Generating the e-way bill, the parties to a supply (viz, Supplier, recipient, and the transporter will be allotted a unique eway bill number (EBN) without which movement of goods cannot be carried out in the GST regime. Earlier also in previous taxation laws we had something related to e way bill now but it was a nightmare for suppliers then because movement of goods couldn't take place without obtaining these 'waybills' from VAT authorities. Back then under previous taxation laws, waybill were considered as physical document that allowed movement of goods. But the compliance around waybills caused restricted movement of goods across states. But Post GST these way bills have been replaced with e-way bills which aims at mitigating the problems caused by waybill compliances.

What are the objectives of Eway bill system :

With this understanding let us move towards our discussion of three step process involved in Eway bill generation but before that let me introduce you with the stakeholders that an eway bill interacts while generation of eway bills. The eway bill has four stakeholders who would interact with it on daily basis.

Stakes of the above mentioned Stakeholders in detail for you :

It's to be understood first that the part A of E-Way bill Form filed by the supplier does not mandate movement of goods then how e way bill completes the process of movement of goods. Here lies our question and the answer for three step process that is involved in E Way bill generation. But for that we have to first learn about our next stakeholder who is also equally important as supplier in the process of E Way Bill generation

Stake of Tally.ERP 9 software in generation of E Way bills : Tally is all set to roll out the process of eway bill generation from its gst software. And to start using Tally.ERP 9 to generate e-way Bills, you have just one simple step to start with Go to F11 > F3 > GST Details. And in 'GST Details,'' you can quickly make the following settings -

As per the settings, appropriate transactions will be made eligible for e-Way Bills by Tally.ERP 9. As soon as you finish filling up details in an invoice, based on the criteria settings (as mentioned above), Tally.ERP 9 will open up a sub form in which you can provide additional details of transportation. After this, you can export the data in a JSON file. This JSON file can be uploaded on the e-Way Bill Portal and you can generate WayBill. Along with transportation details, the Bill will also display the e-Way Bill Number (EBN). The EBN can be typed in its corresponding invoice, and you can take a print.

It is this way the Eway bill should be rightly called as interlinked three step process for generation of eway bills. As the details furnished by supplier is then supplemented by the transporter which is then finally accepted by the recipient. This inter linking process ensures that no tax evasions would be made possible in Eway bill structure as the data recorded by each party involved in movement of goods is recorded in the GSTN network and the common portal for generation of eway bills. Thus escaping of information on movement of goods is very remote under this eway bill mechanism.