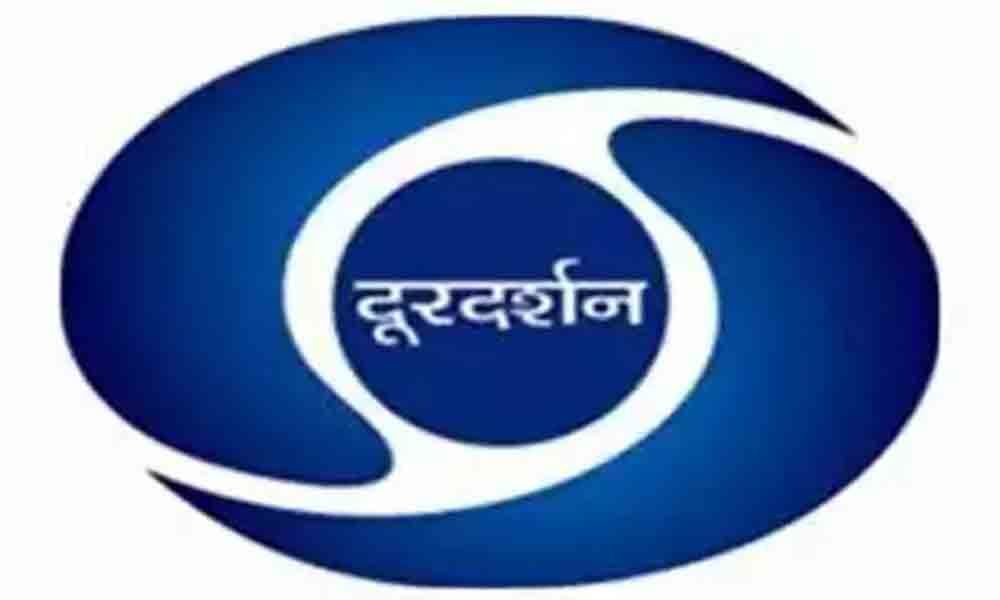 In a big embarrassment, India's national broadcaster Doordarshan were denied to telecast the SAFF Under-15 Boys’ Championships as their 20-odd member crew returned empty-handed all the way from Kalyani, about 60 kilometres from here.

Kolkata (PTI): In a big embarrassment, India's national broadcaster Doordarshan were denied to telecast the SAFF Under-15 Boys' Championships as their 20-odd member crew returned empty-handed all the way from Kalyani, about 60 kilometres from here.

According to a Doordarshan official in Kolkata, they had got a written permission from local hosts, Indian Football Federation (IFA), the West Bengal state body to telecast India's match against Sri Lanka deferred live on DD Sports.

"Accordingly, we did an inspection of Kalyani Stadium about a week back and got in touch with the venue co-ordinator there. Our New Delhi office also wanted to know about the logistics and we gave a go-ahead," the DD official told PTI.

"But today, when our team was installing the set-up the Match Commissioner stopped us. It's a big embarrassment to the national broadcaster. We recently telecast Durand Cup and also the Davis Cup which is an international tournament earlier this year. But we never faced such an issue."

He claimed they were slated to telecast India's last league match against Bangladesh on August 29 and the summit clash on August 31. "But that's it. DD Sports will not telecast the tournament after today's embarrassment."

India meanwhile routed Sri Lanka 5-0 to storm into the final with a match in hand. The All India Football Federation director of competitions and assistant general secretary Anil Kamat however solely blamed Doordarshan and said they did not follow the protocol.

"This is an International tournament. You have to follow some FIFA/AFC protocols. They did not inform me or the Match Commissioner. So he did not allow them. He asked for the written permission and they failed to show any," he told PTI.

He further said IFA had written to them but they did not reply. "The local rights are with IFA. They had written to them but Doordarshan have not replied anything. Organisers, SAFF, are live streaming the matches (on mycuju.tv). They should have brought to their notice. The SAFF officials are here. They too were not aware, nor AIFF or IFA people."

"They just came in this morning without our knowledge and started installing the cameras. It's highly unprofessional. The matter could have been sorted if they followed the protocol."