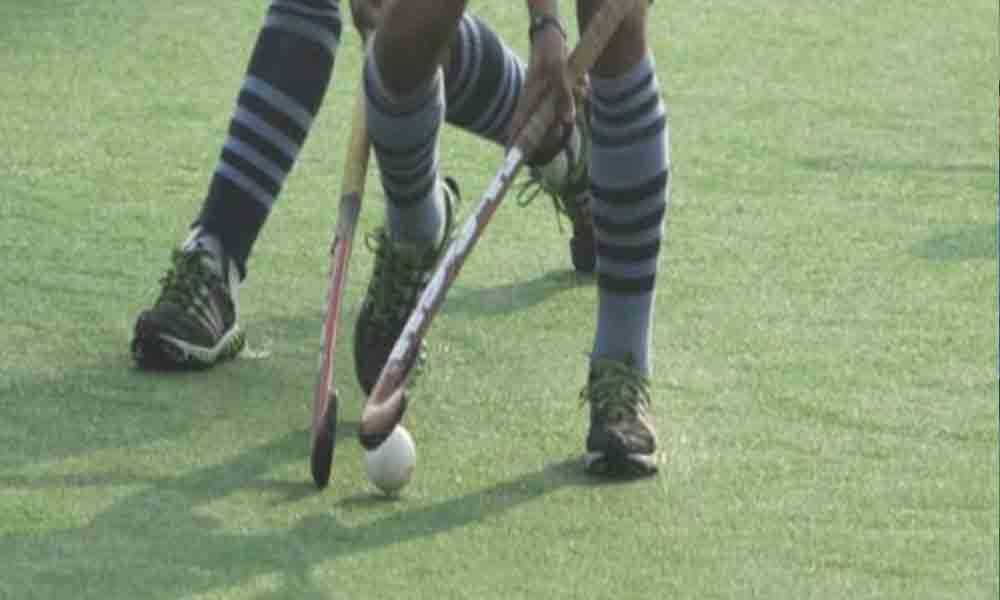 With the win India ended their Ireland tour on a high having clinched the Cantor Fitzgerald U21 International 4-Nations title after beating Ireland 1-0 in the final on Tuesday.

In a cagey first quarter, both teams were keen to establish defensive solidity rather than attacking. The fifteen minutes were devoid of any clear cut goal-scoring chances with the teams heading into the break goalless. India started stronger in the second quarter and won a PC in the opening minutes of the period. Lalrindiki made no mistake converting smartly to give India the lead.

India's attack kept Ireland constantly on the defensive. At the back end of the quarter India had another PC, and this time it was Ishika who converted to double India's lead. A heavy downpour after the second quarter caused a delay leaving time for only one quarter. The delay benefitted Ireland who came out attacking. They won two consecutive PCs within the space of minutes, but India's defence and goalkeeper Khushboo stood strong.