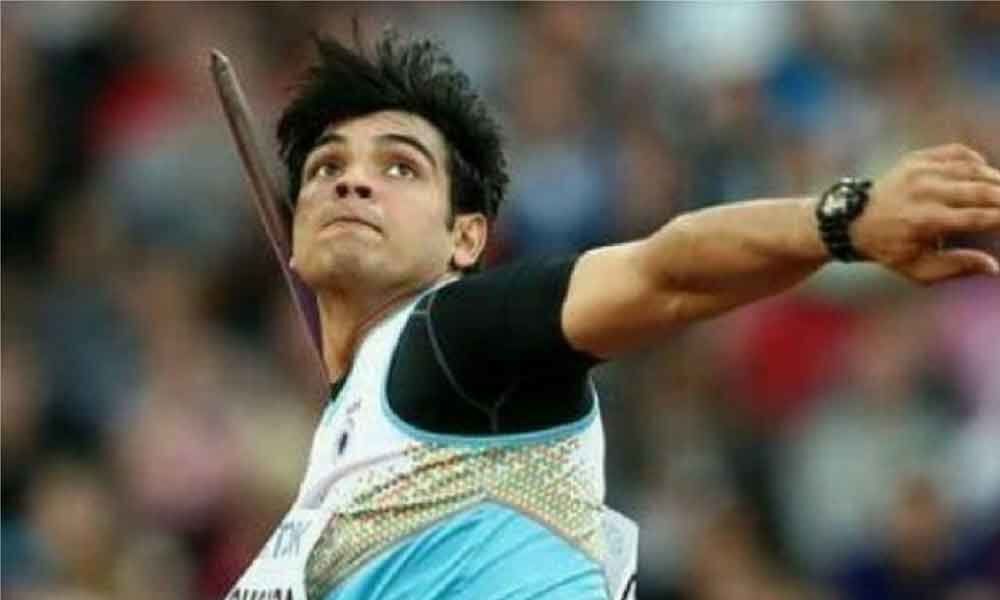 Star Indian javelin thrower Neeraj Chopra has undergone an elbow surgery, raising doubts over his participation in the World Championships to be held in Doha.

Mumbai: Star Indian javelin thrower Neeraj Chopra has undergone an elbow surgery, raising doubts over his participation in the World Championships to be held in Doha.

It has been learnt that the recovery is likely to take three to four months, putting his participation at the prestigious Worlds (September-October) in serious doubt.

It is also certain that the Haryana athlete will miss major part of the international season, including the prestigious Diamond League series.

Chopra, who won a gold in the Commonwealth Games as well as Asian Games last year, was successfully operated by celebrated orthopaedic surgeon Dr Dinshaw Pardiwala at the Kokilaben Dirubhai Ambani Hospital here on Thursday evening.

The arthroscopic surgery on his throwing right hand was done to remove bone fragments from his elbow joint and lasted around two hours.

"Undergone elbow surgery in Mumbai by Dr. Dinshaw Pardiwala. Will require some months of rehabilitation before I can start back with throwing. Hoping to return stronger.

Every setback is a setup for a comeback. God wants to bring you out better than you were before," Neeraj said on his twitter handle on Friday with a picture of himself inside the hospital room.

The 21-year-old national record holder (88.06m) and one of the world class track and field athletes India currently has, developed pain in his elbow while practising at the NIS Patiala in April.

Before that he had a training stint of more than two months at Potchefstroom in South Africa.

Experts, coaches and officials have been saying that Neeraj's low-arm throwing position could put stress on his elbow. His current coach Uwe Honn wants to change it.

Chopra, who missed the recent Asian Championships in Doha due to this injury, is likely to be discharged from the hospital Friday itself or on Saturday.