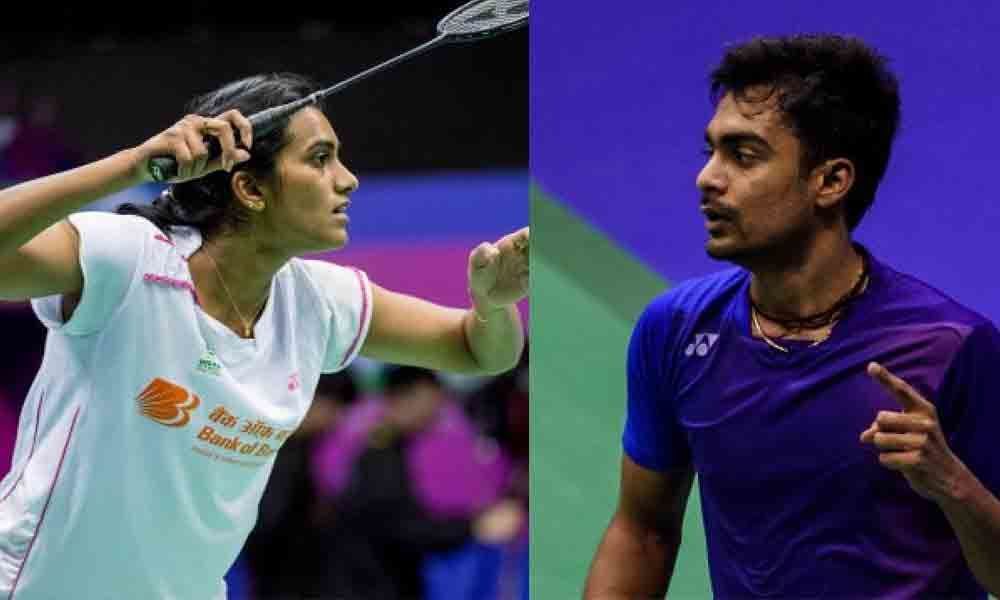 India had a good day in office with top shuttlers P V Sindhu and Sameer Verma progressing to the second round of the USD 150,000 Australian Open World Tour Super 300 tournament here Wednesday.

Sydney: India had a good day in office with top shuttlers P V Sindhu and Sameer Verma progressing to the second round of the USD 150,000 Australian Open World Tour Super 300 tournament here Wednesday.

World No 5 Sindhu, a silver medallist at Rio Olympics and 2017 and 2018 World championship, defeated Indonesia's Choirunnisa 21-14 21-9 in a lop-sided contest in women's singles.

The Indian will meet experienced Thai Nitchaon Jindapol next. Sixth seed Sameer exacted revenge against Malaysia's Lee Zii Jia 21-15 16-21 21-12 in a thrilling opening round men's singles match. The Indian had lost to Lee at the Sudirman Cup last month. The 25-year-old from Madhya Pradesh, who had reached the semifinals at World Tour Finals, will square off against Chinese Taipei's Wang Tzu Wei in second round.

Among others, former Singapore Open champion B Sai Praneeth, who had reached the finals at Swiss Open this year, beat Korea's Lee Dong Keun 21-16 21-14, to set up a clash with second seed Indonesian Anthony Sinisuka Ginting next. In men's doubles, Satwiksairaj Rankireddy and Chirag Shetty defeated compatriots Manu Attri and B Sumeeth Reddy 21-12 21-16 to enter the second round. The young duo will next fight it out against second seeded Chinese pair of Li Junhui and Liu Yuchen. However, Ashwini Ponnappa and N Sikki Reddy lost 14-21 13-21 to Korean combination of Baek Ha Na and Kim Hye Rin.