Google verifies that its Pixelbook group has new laptops and tablets 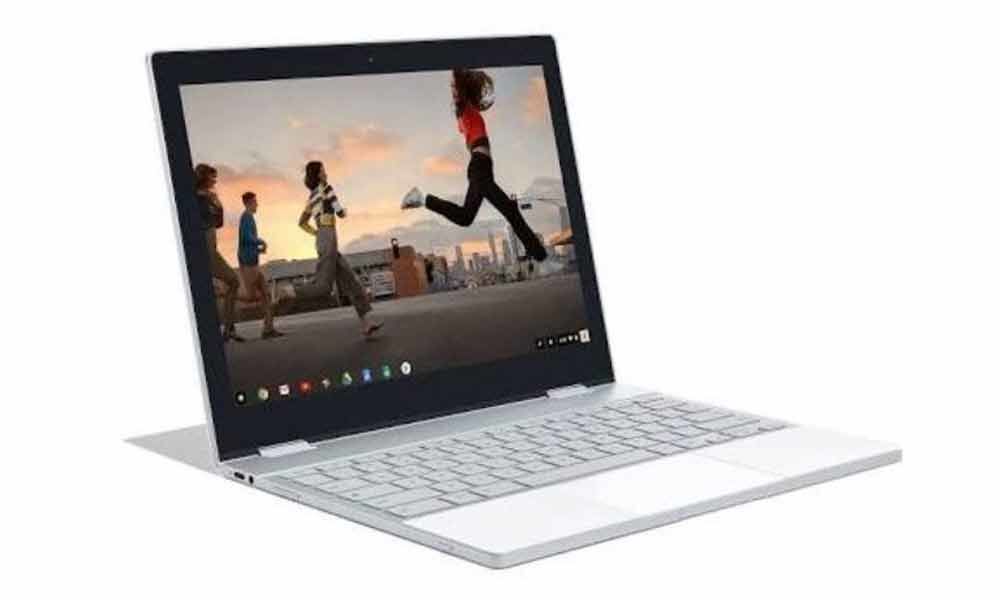 Google might be shifting employees out of the laptop and tablet division that brought us the premium, pricey Pixelbook and Pixel Slate, citing "roadmap cutbacks." But though Google actually refused to comment, the tech giant now tells that its hardware division actually does have new laptops and tablets under process.

While Google wouldn't disclose talk details or timing, today it gave a big hint; the tech giant led a session at its Cloud Next 2019 conference dubbed "Introducing Google Hardware for Business," it stated that a new gadget might assist the current employees in many ways that the Pixelbook and Pixel Slate were unable to achieve.

"We think there's some unique things we can do differently than the Pixelbook and Pixel Slate that are going to really help give them what they're looking for when they're working in this new modern cloud-first era," said Pixelbook Group product management lead Steve Jacobs, as per the report.

We're not very sure what "Emerging" means yet, but Jacobs' speaker profile for Cloud Next describes the focus of the Core Technology group as "looking for new and innovative ways to advance the way we work and play on personal computers," so it may be another type of PC.

While "Google Hardware for Business" is also a new name, it may not be a brand-new initiative — it looks to be part of Google's previous Chrome Enterprise push. Google is also working silently on a new OS that could someday theoretically replace both Android and Chrome OS, dubbed Fuchsia, though Google told it's just one of many experimental projects at the firm.