Report: This Android feature is slowing down Google smartphones 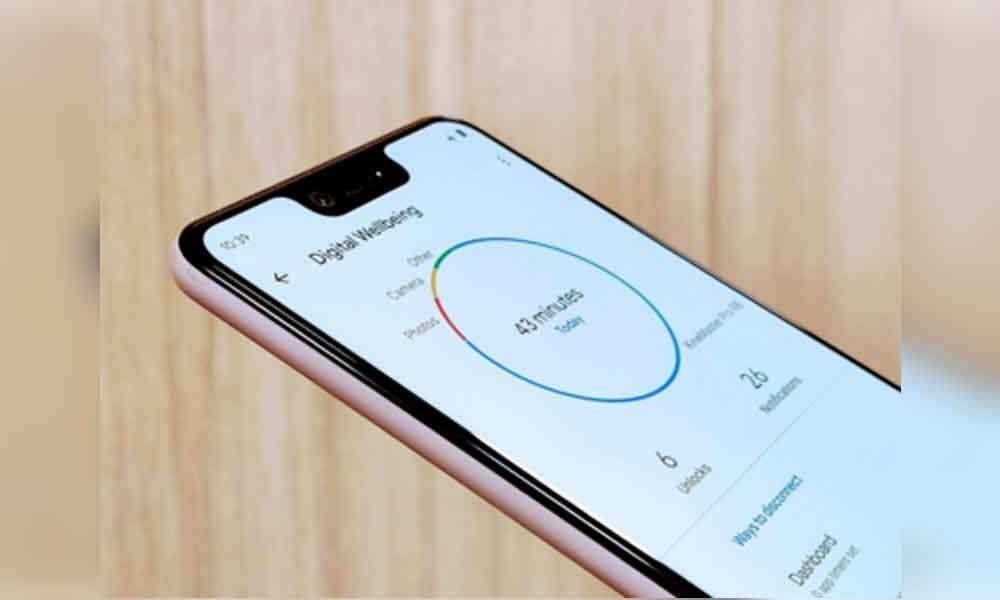 Google introduced the Digital Wellbeing feature with Android 9 Pie last year in order to let users not hook-up to their smartphones all the time.

Google introduced the Digital Wellbeing feature with Android 9 Pie last year in order to let users not hook-up to their smartphones all the time. The feature is still rolling out to a few smartphones. Since the latest Pixel smartphones also run Android 9 Pie, they also boast of this feature. However, some users, especially those using the Pixel 3 and the new-launched Pixel 3a, are facing slow-down/stuttering issues due to it. So with older models are facing it too.

As reported by multiple users on a Reddit thread, both Google Pixel 3 and Pixel 3a smartphones are slowing down due to Digital Wellbeing. Switching it off apparently fixes the issue for many.

One of the users said, "Saw it was a known bug on some YouTube comment about the Pixel 3a, turned it off on my Pixel 3 and it has made the world of difference. Can't believe I was living with so much stuttering thinking it was normal. The difference is like night and day. If you have a Pixel 3, I highly recommend you give it a go even if you think you have no performance issues."

"Yep, when I still had mine I was wondering why my battery life was suddenly garbage. Then I thought maybe an app was draining it, and after removing a couple of potential culprits, realized DW could easily be the issue. I went from wanting to replace my now awful battery to back to my normal phone. It was insane," posted another one.