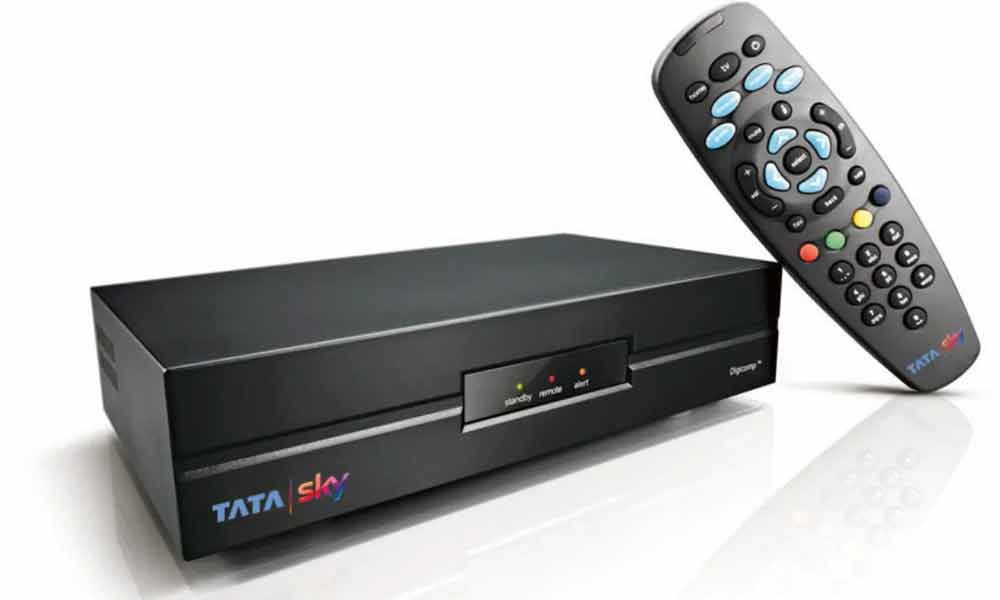 Tata Sky had announced last week that it would suspend its multiple TV connection plans from June 15. The measure would have meant that subscribers would have to pay individually for each connection in their facilities. Airtel Digital TV and Dish TV also recently redesigned their multiple TV policies to comply with TRAI directives. Though, on Thursday, just before Saturday's deadline, Tata Sky announced a new "Room TV service" that would provide subscribers with a better way to choose packages for multiple TV connections.

"Subscribers can seamlessly choose the content of their choice on the secondary connections and only pay for the selected content. Their secondary connections can now have different channels & services from the base pack selected for the first connection in the house under the same subscriber ID," Tata Sky explained in a press statement," Explained Tata Sky.

As of now, exact billing details, including network capacity rates (NCF) in secondary connections, have not been disclosed, and we have requested more information. He adds that the Room TV service can be used by subscribers through www.mytatasky.com or the Tata Sky mobile application.

The June 15 deadline would have obliged subscribers to pay NCF on their secondary connections and would have forced them to change the packages on those connections or risk paying the price of the primary connection at the secondary level. Airtel Digital TV and Dish TV recently redesigned their multi-TV policies to enforce the TRAI regime that allows service providers to offer discounts on NCF for additional connections in the same location.