Google Stadia: Price, Games and All 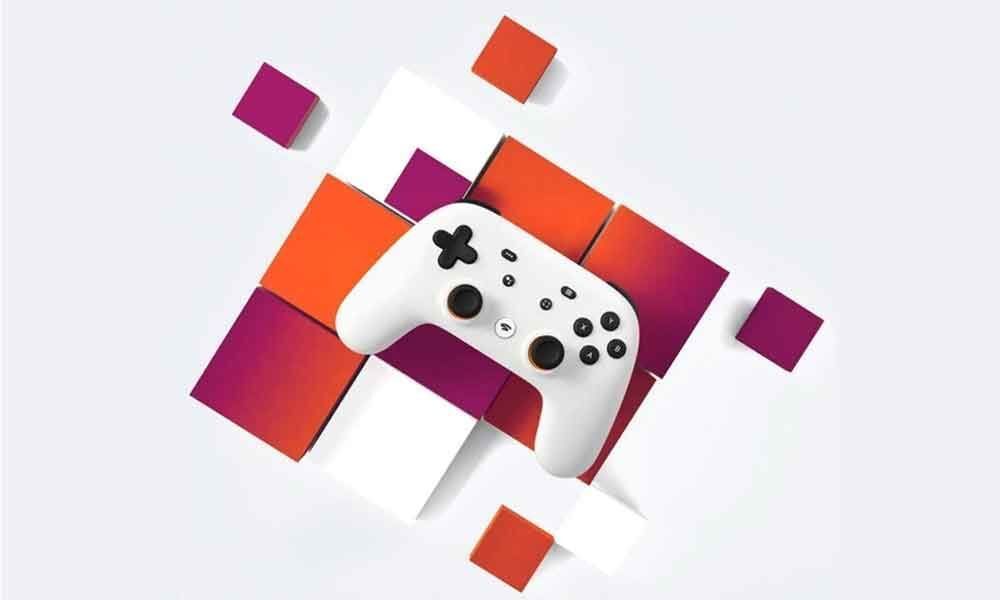 In its pre-E3 announcement, Google gave the lowdown on its hotly anticipated gaming service.

Google finally dished the pricing, availability and launch partnership details about Stadia, the cloud-gaming platform it formally announced in March, at an event the Thursday before E3. The platform combines a game vault subscription service combined with game hosting to let you play games on any device; it's been compared to Netflix, in that there's a pool of content you pay a monthly fee for that can be viewed on mobile or fixed devices.

The lowdown on the announcements:

• There's a Stadia Base tier that's free for any game you purchase via Stadia at up to 1080/60p in stereo (at 10Mb/s). Individual game prices still TBD.

• Coming to 14 countries first, including the US, Canada, UK, Ireland, France, Italy, Spain, the Netherlands and some other places.

• At launch, it will work on laptops, desktops and Chromecast Ultra TV streaming sticks, tablets, plus Google Pixel 3 phones. More phones, including the iPhone, and tablets are slated for later.

• The Stadia controller, an optional $70 USD / £60 accessory that will connect wirelessly to the internet in order to play games, will come in three colours: black, clearly white, and wasabi (green).