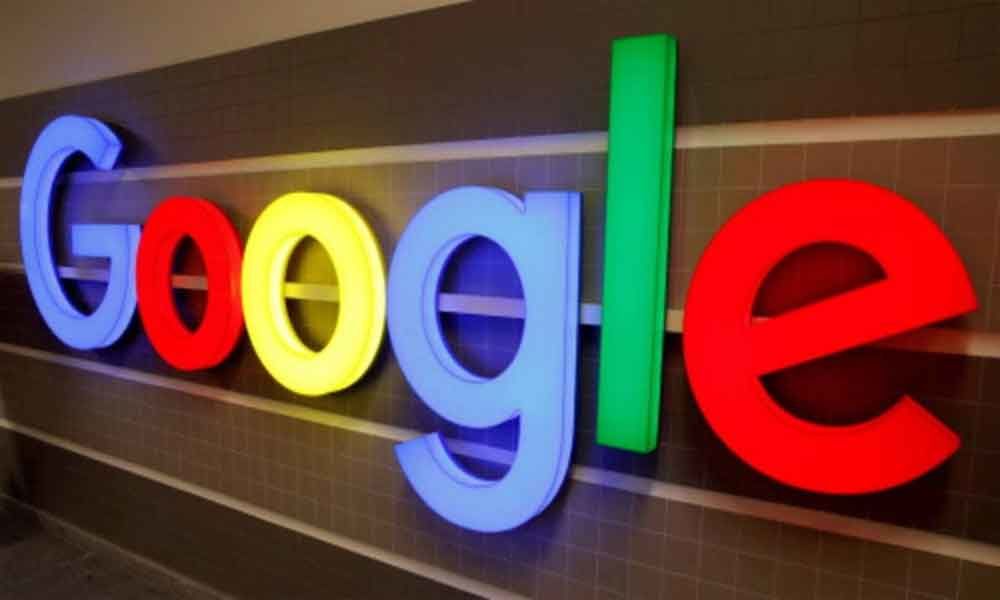 More than 250,000 of fake business profiles that it removed were reported to Google by users.

Google, which helps people connect with businesses by offering information like contact details and directions to the establishment, said business scammers occasionally take advantage of local listings to make a profit.

These scammers charge business owners for services that are actually free, defraud customers by posing as real businesses, and impersonate real businesses to secure leads and then sell them, Google Maps Product Director Ethan Russell said in a recent blogpost. He added that the company has been using a wide array of techniques and approaches to limit abuse on its platforms.

More than 250,000 of fake business profiles that it removed were reported to Google by users, and the company disabled more than 150,000 user accounts that were found to be abusive (up 50 per cent from 2017).

"It is a constant balancing act and we're continually working on new and better ways to fight these scams using a variety of ever-evolving manual and automated systems," Russell noted.

Google said over the years, it has added more than 200 million places to Google Maps and every month, it connects people to businesses more than nine billion times, including over one billion phone calls and three billion requests for directions.

"We use such reports to investigate content and take it down if it is found to be in violation of our policies. We also investigate the associated accounts if they're suspected of broader abuse," it added.