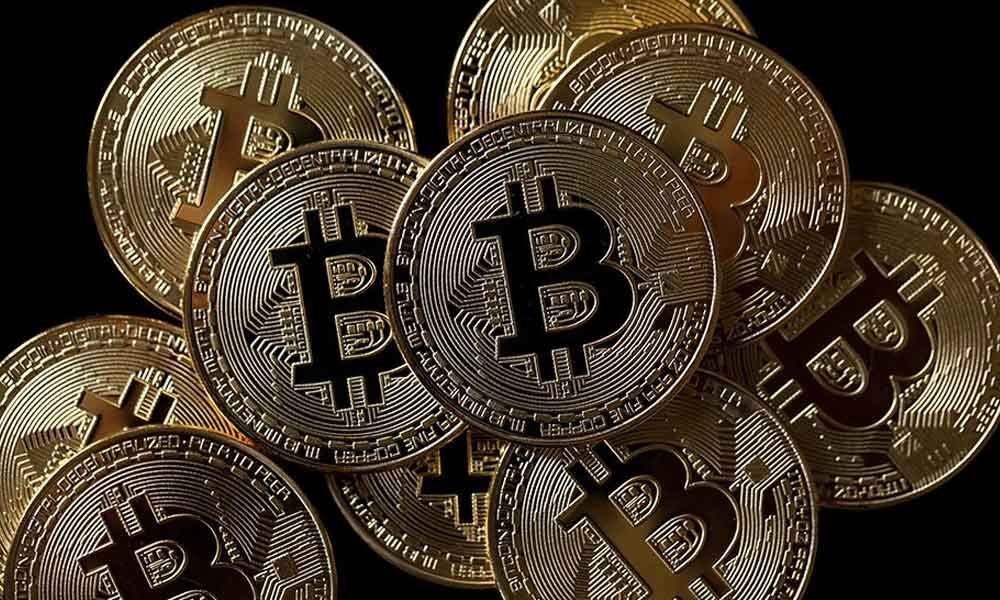 The Gaza-based Izz el-Deen al-Qassam Brigades has been calling on its supporters to donate using the digital currency.

The armed wing of Hamas is using increasingly complex methods of raising funds via bitcoin, researchers say, highlighting the difficulties regulators face in tracking cryptocurrency financing of outfits designated by some as terrorist groups.

The Gaza-based Izz el-Deen al-Qassam Brigades, which is proscribed by the United States and the European Union, has been calling on its supporters to donate using the digital currency in a fundraising campaign announced online in late January.

Originally, it asked donors to send bitcoin to a single digital address, or wallet.

However, according to research shared with Reuters by leading blockchain analysis firm Elliptic, in recent weeks it has changed the mechanism, with its website generating a new digital wallet with every transaction.

This makes it harder for companies around the world to keep tabs on the group's cryptocurrency financing, the researchers said. A single digital wallet can be red-flagged to cryptocurrency exchanges, in theory allowing them to prevent funds moving through their systems to that destination.

But a different wallet for each donation makes this so-called tagging far more complicated, Elliptic said.

Between March 26 and April 16, 0.6 bitcoin - worth around $3,300 - was sent to the website-created wallets, Elliptic's research found. All told, the four-month fundraising campaign has raised around $7,400, the firm said.

A spokesman for Hamas, which has ruled the Palestinian territory of Gaza since 2007, declined to comment on Elliptic's research.

Such funds are a fraction of the tens of millions of dollars in annual funding that Israel and the United States says Hamas receives from Iran. Yet the campaign gives insight into how a proscribed group has gone about bitcoin fundraising.

"They are still in experimentation stage - trying it out, seeing how much they can raise, and whether it works," said Elliptic co-founder Tom Robinson.

Iran has not publicly detailed its funding of Hamas, though it has not denied its support for the group. Hamas has said Tehran is the biggest backer of the al-Qassam Brigades.

London-based Elliptic and U.S. rival Chainalysis are the most prominent blockchain analysis firms and have gained traction as watchdogs, cryptocurrency companies and firms such as hedge funds seek tools to track digital coins.

Since 2016 it has won contracts with the Federal Bureau of Investigation, Internal Revenue Service and Drug Enforcement Administration, according to USAspending.gov, a database of U.S. government contracts.

Examples of cryptocurrency funding campaigns by proscribed groups are rare. But the research underscores headaches for companies in the emerging sector in identifying and stamping out exposure to potentially tainted digital coins, even as tools for tracking and tracing cryptocurrencies grow more sophisticated.

Dealing with illegal usage is seen as vital if cryptocurrencies are to grow from niche, speculative tokens to assets embraced by the mainstream. Most big financial firms have steered clear of bitcoin and its kin, with money laundering chief among concerns.

Hamas is designated a terrorist organisation by the United States and the European Union. Others, including Britain, have proscribed only the al-Qassam Brigades.

Such a designation means that in the United States, for instance, it is illegal to provide money or training, with financial firms in control of related funds obliged to report them to the authorities.

A two-minute video on the al-Qassam Brigades website lays out step-by-step instructions in Arabic on how supporters can avoid the traditional financial system and donate cryptocurrency.

"How to support the Palestinian resistance via Bitcoin?" it asks.

With polished graphics and English subtitles, it explains how to send bitcoin directly, through a money-exchange office, or via a cryptocurrency exchange. "Use a public device so that the wallet is not linked to your IP address," it says.

It pinpointed wallets created by the website by tracking patterns in their unique addresses. The firm monitored these addresses, later identifying multiple transactions that sent funds from the addresses to a major Asia-based cryptocurrency exchange.

Thirteen of the donations were made from a separate exchange, also from Asia, said Elliptic, which declined to give further details of the exchanges. It was not clear whether the bitcoin had since been converted to traditional currencies, the firm said.

Hamas's finances are suffering. Egyptian President Abdel-Fattah Al-Sisi in 2013 closed hundreds of tunnels under the Gaza-Egypt border, preventing the smuggling of weapons and goods from cows to cars, depriving Hamas of tax income.

Bitcoin could provide respite in that cash squeeze.

It makes it difficult for such funds to be tracked by financial authorities," said Lotem Finkelshtein, head of threat intelligence at Check Point Technologies, a cybersecurity firm in Tel Aviv.

It's not so simple to link wallets to organisations."

Finance Minister Moshe Kahlon, who is also a member of the national security cabinet, told the website Ynet TV this month he was unaware of the fundraising.

Regulators and law enforcement agencies have long worried about the potential of digital money - relatively anonymous and easily available online - to finance terrorism.

Cryptocurrency regulations vary from country to country. The global watchdog for money laundering, aware of gaps in rules, is due to bring in the first international standards on cryptocurrency oversight by June.

But with regulation still patchy, the risk of exposure to tainted coins has kept most big investors away.

"There are real issues with establishing the beneficial owners," he said.