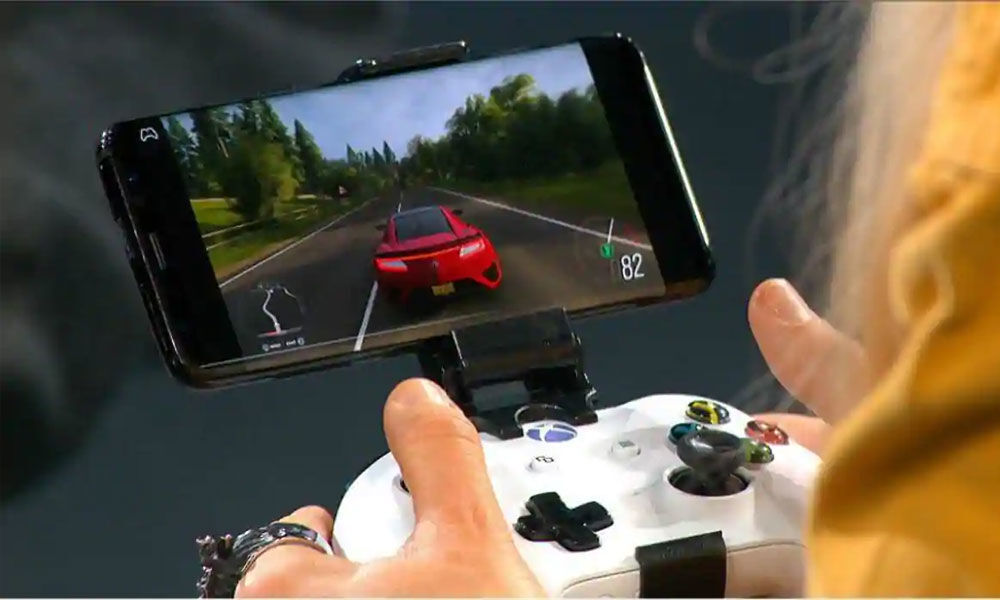 Microsoft is not making noise about its Project xCloud game streaming service from the time it made an announcement last October. Now the tech giant looks to be ready to set the record straight about its cloud gaming future.

Kareem Choudhry, CVP of Gaming Cloud at Microsoft, in a new post on Xbox Wire described Project xCloud as, "a vision for game-streaming technology that will complement our console hardware and give gamers more choices in how and where they play."

Referring to advancements in content delivery technology that have changed the way we read books, listen to music and watch movies "on whichever device is most convenient", Microsoft hopes that it can also bring change and do the same for gaming too.

The Redmond company hopes to achieve the lofty goal of streaming "true console-quality gaming" to "2 billion-plus gamers around the world" with the use of advanced networking technologies developed in-house and via its numerous data centres across 54 Azure regions.

Gameplay can accompany you always

Choudhry told, "We're developing Project xCloud not as a replacement for game consoles, but as a way to provide the same choice and versatility that lovers of music and video enjoy today, we love what's possible when a console is connected to a 4K TV with full HDR support and surround sound – that remains a fantastic way to experience console gaming."

However, Choudhry states that the real aim for Project xCloud is to create a "future where you will be able to seamlessly access content on your phone, tablet or another connected device."

"We now find ourselves at an inflection point, where current technology can deliver a console-quality experience with the right cloud infrastructure, content and community in place," added Choudhry.

We definitely hope that Project xCloud can deliver on that promise. We'll find out for sure when Microsoft begins public trials of the service later in the year.