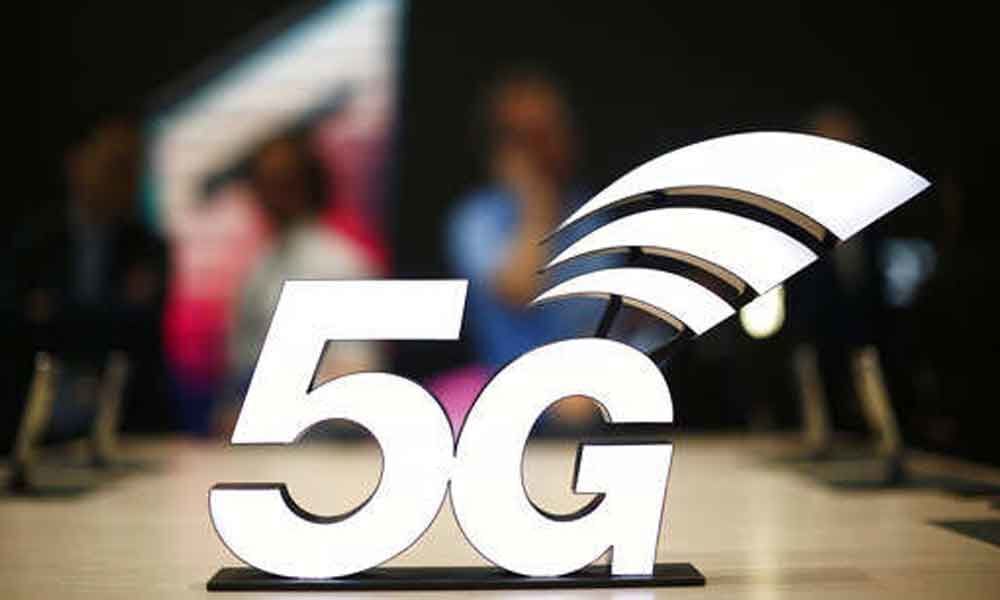 Switzerland will introduce a monitoring system to assuage concerns about the potential health impact of fifth-generation (5G) mobile frequency emissions and smooth the cutting-edge technology’s rollout, the government said on Wednesday.

ZURICH: Switzerland will introduce a monitoring system to assuage concerns about the potential health impact of fifth-generation (5G) mobile frequency emissions and smooth the cutting-edge technology's rollout, the government said on Wednesday.

The cabinet agreed to have the federal environmental agency measure levels of so-called non-ionising radiation, assess the risks and regularly inform the public about its findings.

The move comes as some Swiss cantons baulk at authorising new antennas needed to support 5G services after a spectrum auction in February that raised 380 million Swiss francs ($377 million).

Telecoms operators are keen for 5G frequencies to gain an edge in new digital services such as powering self-driving cars or the internet of things - smart devices and sensors that can be managed remotely and are expected to proliferate as fifth-generation mobile networks are launched in the years ahead.

However, just over half of Swiss fear that radiation from mobile antennas may be dangerous, fuelling reservations about the potential health impact because radiation levels are not routinely measured, a government report noted.

Parliament has also twice refused to alter existing emissions limits until it is clearer what risks might arise.