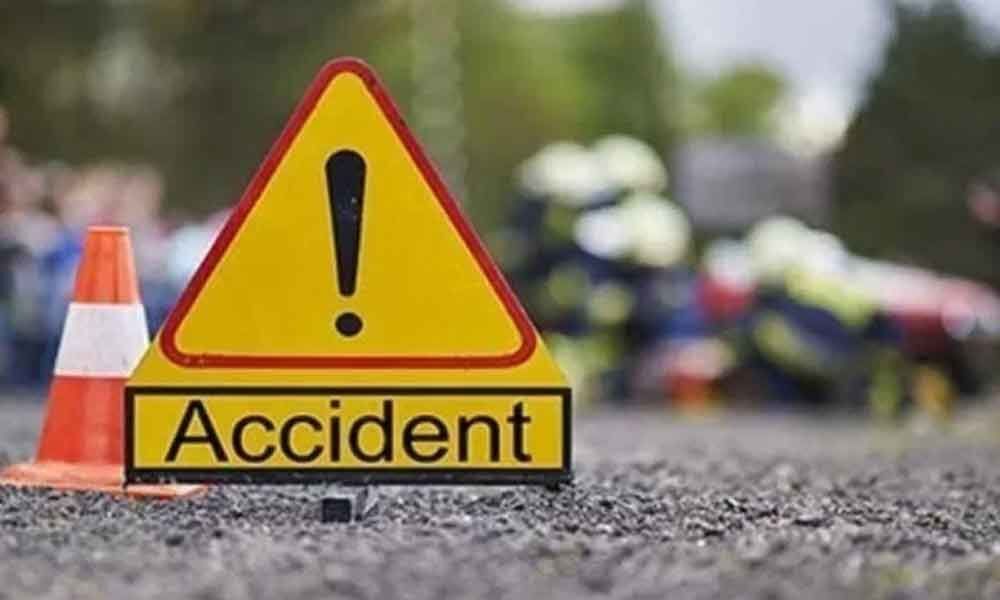 Two Hanuman devotees killed in a road accident after they were hit by a lorry today morning in Jagitial.

Ponnam Arun and Puli Rajendar, both the natives of Bhupalapatnam were hit by the lorry while heading to Kondagattu on foot on the occasion of Hanuman Jayanti. The two were dead on the spot.

On April 16, two TV actresses died in a road accident after the car they were travelling in rammed into a tree near Chevella. The accident took place when the two were returning to Hyderabad from Ananthagiri Hill where the shooting took place.