Adilabad: All eyes on nominated posts 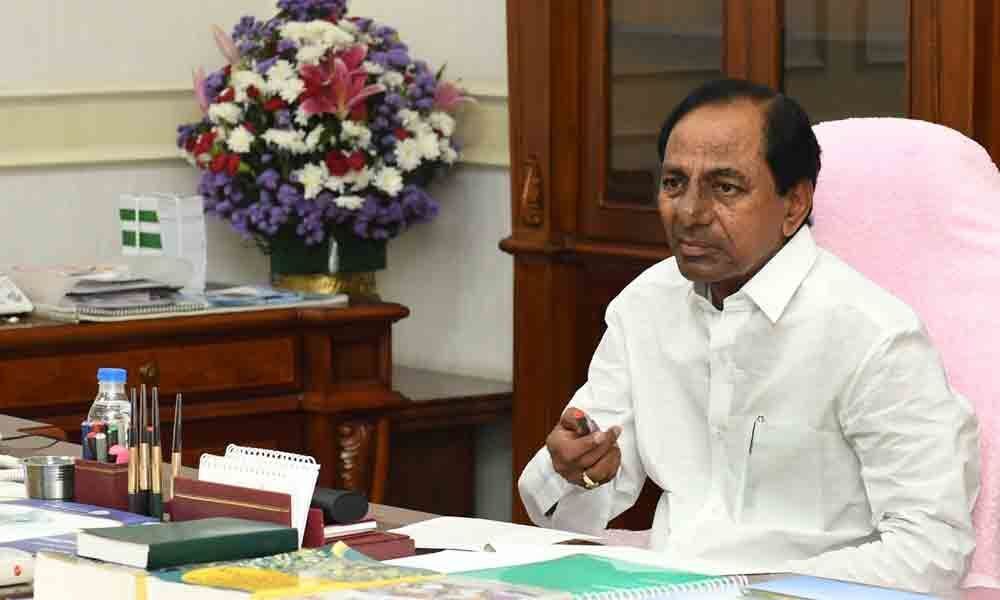 Since the ruling TRS came to power for the second consecutive time, party leaders and activists have been waiting for the nominated posts to be filled up.

Adilabad: Since the ruling TRS came to power for the second consecutive time, party leaders and activists have been waiting for the nominated posts to be filled up.

Since last December, Assembly, parliament, MPTC and ZPTC elections were held in the State. The party supremo felt that it is best to replace the nominated seats after the electoral process is completed. Now the elections process is almost completed, and only municipal elections are left.

The replacement of nominated posts will be done phase-wise. Sarpanches, who were out of the election fray due to unfavourable reservations, and all those, who worked hard for the party's victory and didn't contest in the elections, are hoping to get the nominated posts.

Many activists and leaders are requesting the MLAs to give them an opportunity to sit in the nominated post in their respective areas. Its learnt that priority will be given to those, who did not get any nominated post earlier.

In the 10 Assembly constituencies in the erstwhile Adilabad district, internal exercise has already begun to fill up the director posts and the word is that senior leaders are most likely to get these posts.

Also, the tenure of agricultural market committee chairperson post was completed in the joint district and theses posts are still vacant. Due to some reasons, the posts of market committee chairperson and corporation director were postponed and local leaders have been trying to influence the party chief and senior leaders to get their candidates appointed in these posts in their respective areas. Many leaders and activists are confident of getting the nominated posts. Meanwhile, few MLAs are unhappy as preference was being given to MLAs, who joined the ruling party. The TRS cadre are expecting equal justice for both old and new candidates, who defected their parties and joined the pink party, in selecting the market committee chairpersons and corporation directors.