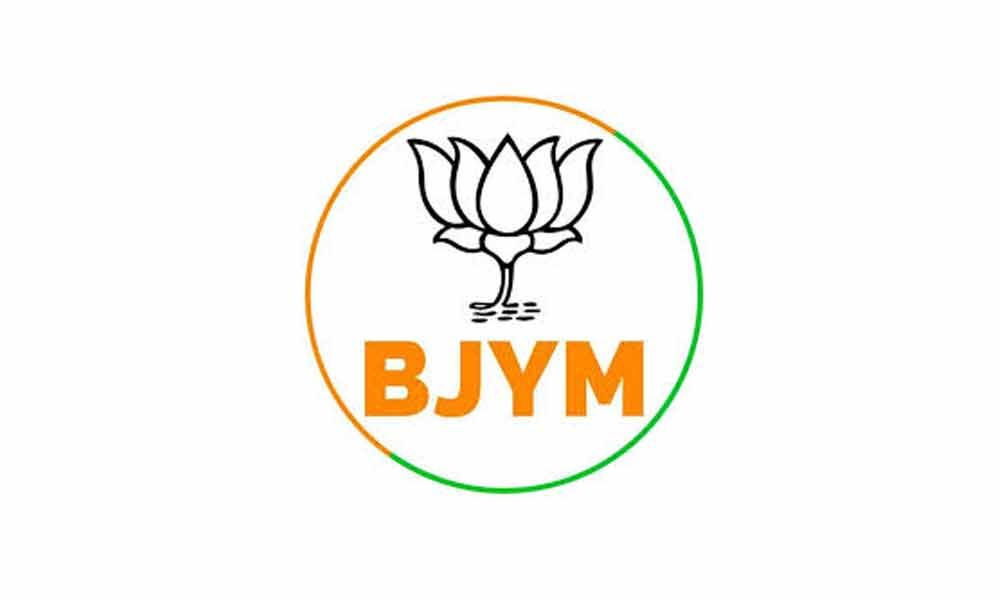 Hyderabad: The Bharatiya Janata Yuva Morcha (BJYM) on Monday submitted a representation with 13 demands to the Telangana State School Education Department (TSSED) to regulate exorbitant fee being collected by the private corporate schools

The representation further said although the fees were out of the reach, parents were taking loans and running into financial difficulties.

Apart from collecting exorbitant tuition fee, the schools have also been exploiting the parents by charging money in the name of stationery and transportation fee. "The worst part of the fee menace is that the schools are not assuring the parents on giving quality education.

They alleged that the protests against the school fee has been voiced for the past 10 to 15 years, but it has fallen on deaf ears.

The BJYM demanded that school fee be fixed at Rs 50,000 in urban areas, Rs 25,000 in the rural areas. Besides, the BJYM also demanded that the schools be punished for collecting donations.