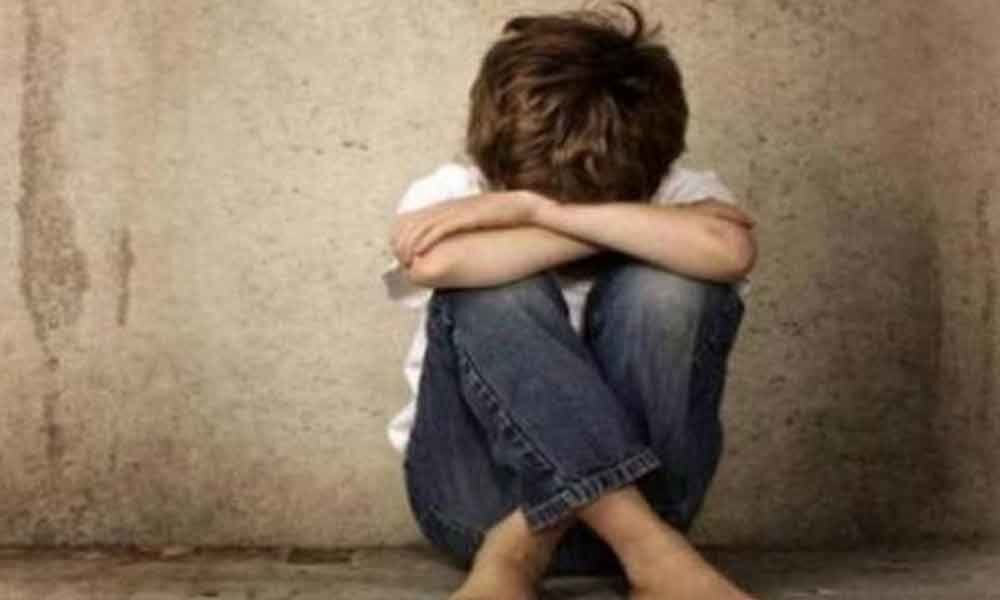 A Class 10 boy allegedly sodomised by his classmates over an year at Governemnent Gurukul School under Bhavani Nagar police station limits at Chandrayangutta. The incident came to light on Friday after his father lodged a complaint with Chandrayangutta police.

It is learned that three of the victim's classmates has been sodomising him for a year and threatened to him to dire consequences if he disclosed the matter. However, the victim's father who noticed the boy was ill, enquired into the matter and lodged a compalint.

A case was registered by the police. No arrests have been made yet.