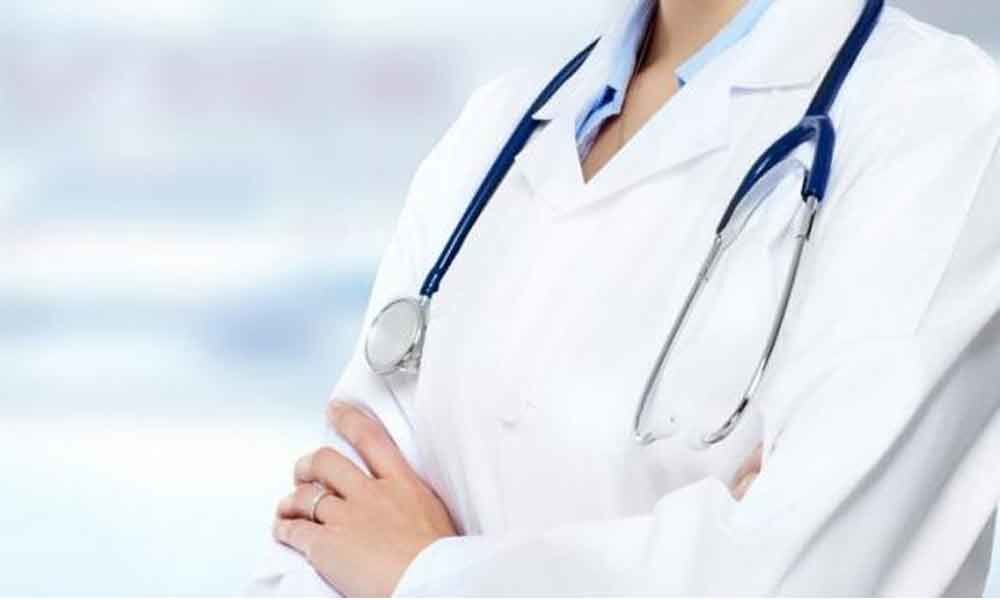 The decision of Ayush top brass to reportedly geotag doctors and paramedical staff working in dispensaries across the State is being strongly opposed by the entire government doctors’ fraternity working for the State Health Department.

Hyderabad: The decision of Ayush top brass to reportedly geotag doctors and paramedical staff working in dispensaries across the State is being strongly opposed by the entire government doctors' fraternity working for the State Health Department.

They are rallying behind Ayush doctors, who have let their voice heard for the last few days even appealing to senior authorities to withdraw the move.

Government's intentions to keep a tab on Ayush staff attendance to ensure better services to people are good, but doctors are saying that their basic issues need to be covered at first.

They cite the problem of lack of adequate doctors in dispensaries in villages, as no regular recruitment was done for the last six-seven years. In some cases, a doctor is holding in charge responsibilities of two or more dispensaries in nearby villages.

"If the doctor is at a particular dispensary, dispensaries in other villages have to remain closed invariably. Unaware of the staff crunch, people and elected representatives are complaining to higher-ups that doctor is not coming regularly, and the dispensary is closed.

If all Ayush (Ayurvedic, Homeo, Unani) dispensaries have a doctor each then they can run normally and there would be no need to keep a tab on attendance at all," a senior Ayush doctor said.

The vacancies in Ayush range from 10 to 70 per cent with lowest in Ayurvedic dispensaries and highest in Unani dispensaries. Also, the doctors point out the lack of basic facilities like even bathrooms in dispensaries in villages.

"There are a good number of female doctors working in Ayush wing. Imagine the hardships faced by women doctors and paramedical staff due to lack of toilets," the doctor said, stressing the need to provide basic facilities in dispensaries initially before taking other initiatives.