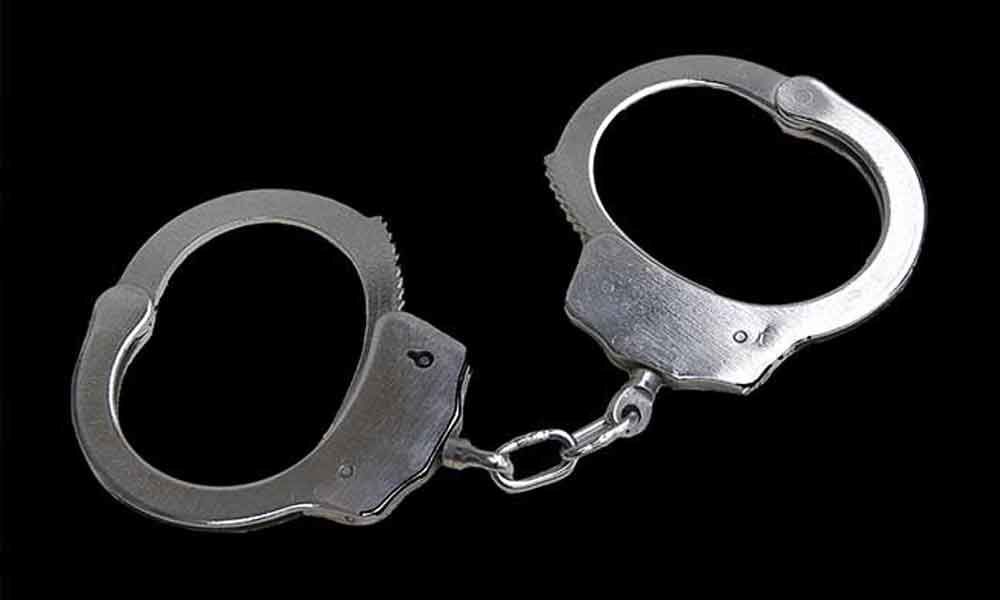 The gang is said to be stealing valuables from several temples in Telangana and Andhra Pradesh. About 60 grams of gold ornaments, 3 kg silver were recovered from them.

On February 6, 2019, the Sathupalli police arrested an inter-state gang of thieves and recovered Rs 28 lakh worth valuable from them.