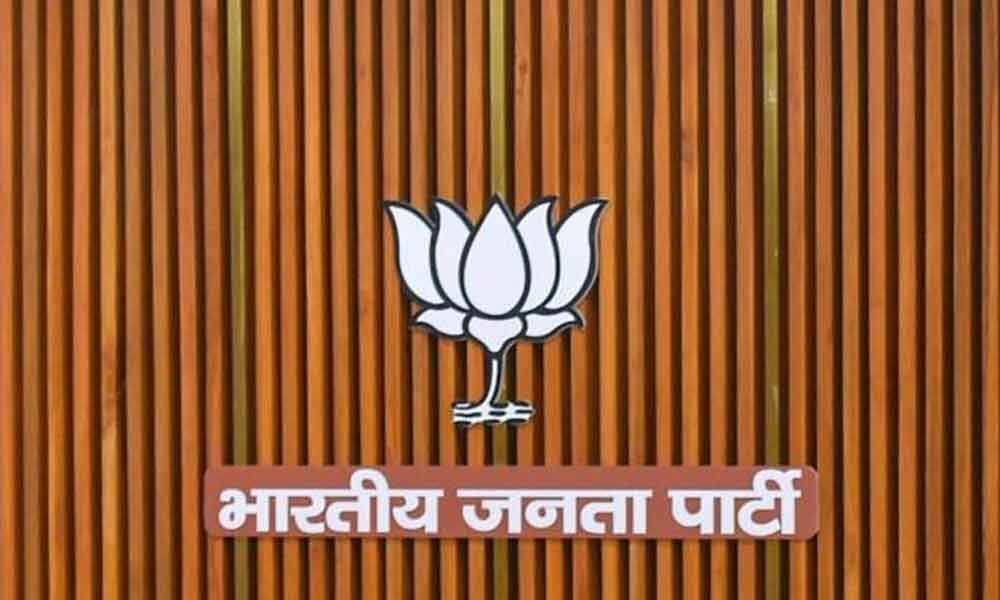 State BJP president K Laxman visits the family members of D Nagendra, an Intermediate student, who committed suicide in the aftermath of announcement of results

Hyderabad: State BJP president K Laxman visited the house of the student D Nagendra, an Intermediate student, who committed suicide in the aftermath of the alleged Intermediate results goof-up, at A S Rao Nagar here on Monday and promised to extend financial support to the family members and also support his brother's education up to degree level.

Laxman said the student had secured good marks in Intermediate first year. But he failed in the mathematics B paper in the second year.

The student had also secured 9.2 GPA in SSC and was a bright student.

His parents are daily wage earners in ECIL. They migrated from Palacole in West Godavari district of the neighbouring Andhra Pradesh.

He termed the irregularities in the intermediate results as the main reason behind the students committing suicide and reiterated that the party's demand for resignation of Education Minister Jagadishwar Reddy, and also a thorough inquiry into the Intermediate results fiasco, besides filing a criminal case against the private company Globarena.

Laxman also appealed to the SSC students not to take extreme step. He appealed to the parents to keep a watch on their children and counsel them against being depressed.