IT CORRIDOR Oustees angry over non-payment of compensation 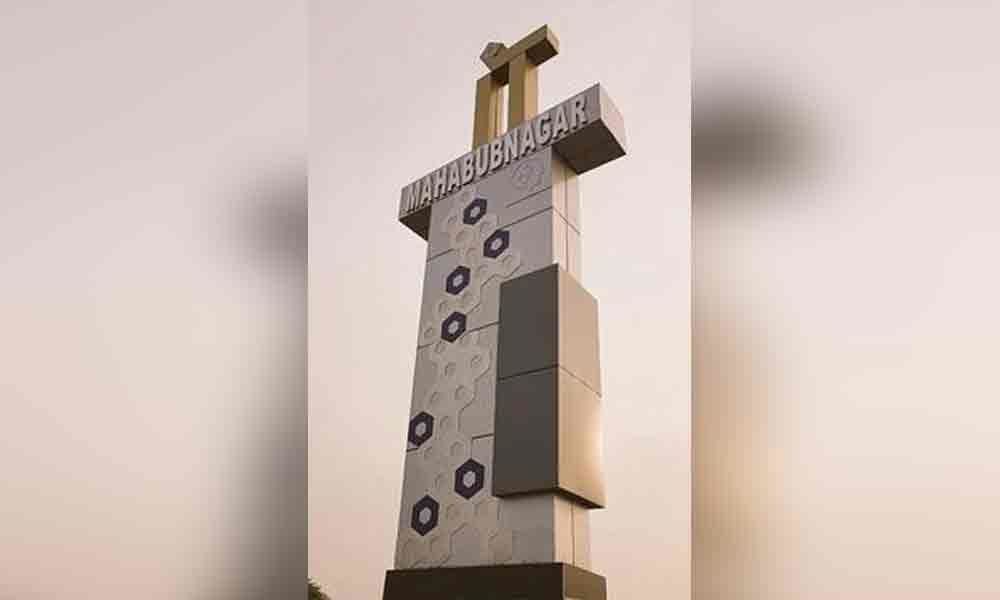 The much-hyped IT corridor, which has been announced with much fanfare, seems to have rankled the farmers whose land has been acquired for the project.

Mahbubnagar: The much-hyped IT corridor, which has been announced with much fanfare, seems to have rankled the farmers whose land has been acquired for the project. The way the Revenue officials carried out acquisition of land and the failure on their part to pay compensation to landowners could be the reason for heart-burning among the farmers.

Though people may argue that IT corridor in Mahbubnagar will change the landscape of the district as it will provide livelihood to lakhs of people in the district, but at what cost? At the cost of the poor farmers who have been tilling their lands for generations.

The farmers who were earlier excited by the government's proposal of setting up of an IT corridor in their lands are now feeling dejected and deprived just because of the apathy on the part of the Revenue officials.

It has come to the notice of The Hans India that some Revenue officials have also taken advantage of the land acquisition process by the government and even bought lands adjacent to the IT corridor at low price.

It is said that some Revenue officials are also seeking bribes for clearing the pending compensations of the farmers. The farmers are running from pillar to post to get their dues as early as possible, however the officials are deliberately delaying it and depriving the legitimate rights of the poor farmers by not paying the compensation for their lands on time.

The Revenue authorities, however, are saying that they have acquired the land for the IT corridor as per the government norms. "We have followed all rules and regulations as per the government directions and orders in the land acquisition process. There is no scope of any corruption," said Venkatesh, Mahbubnagar Urban Tahasildar.