Man dies of snakebite, 2 others critical 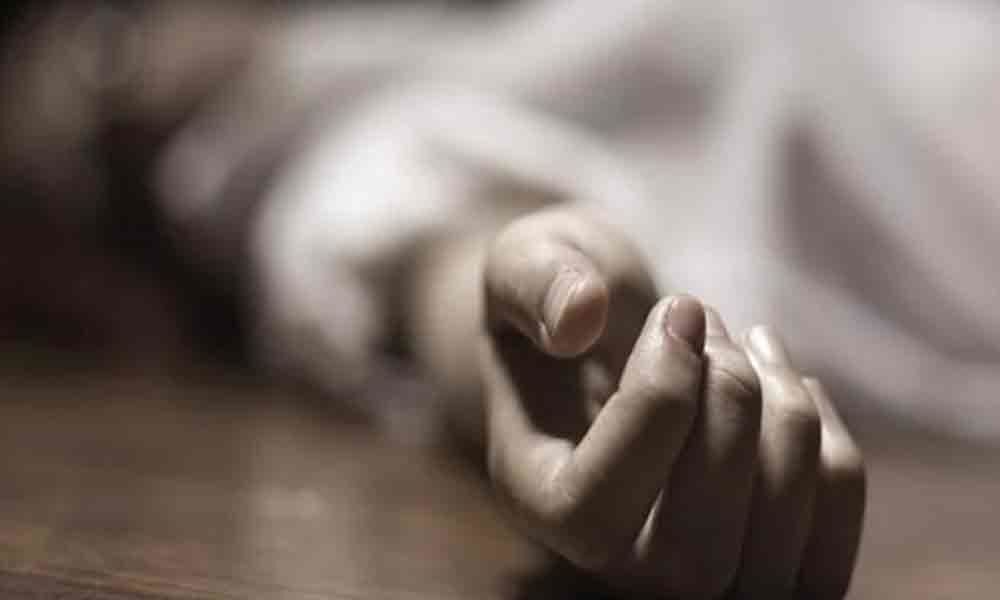 A 45-year-old man died of a snake bite at Rupla Thanda under Narsimhulapet mandal in Mahbubabad district late on Friday night.

Mahabubabad: A 45-year-old man died of a snake bite at Rupla Thanda under Narsimhulapet mandal in Mahbubabad district late on Friday night. The victim was identified as Jatoth Ravi, a farmer.

According to reports, a snake which was hidden underneath a mattress bit Ravi, his wife Neela and son Sharan, one after the other. The snake, said to be a common krait Katla Pamu in local parlance, bit them when the inmates were fast asleep.

Immediately after snake bit them, the trio approached a sorcerer who gave them some medicine. However, when their condition was worsened, they were shifted to Mahabubabad Area Hospital. After Ravi succumbed to the snake bite on Saturday morning, Neela and Sharan were shifted to a private hospital in Khammam for better treatment.