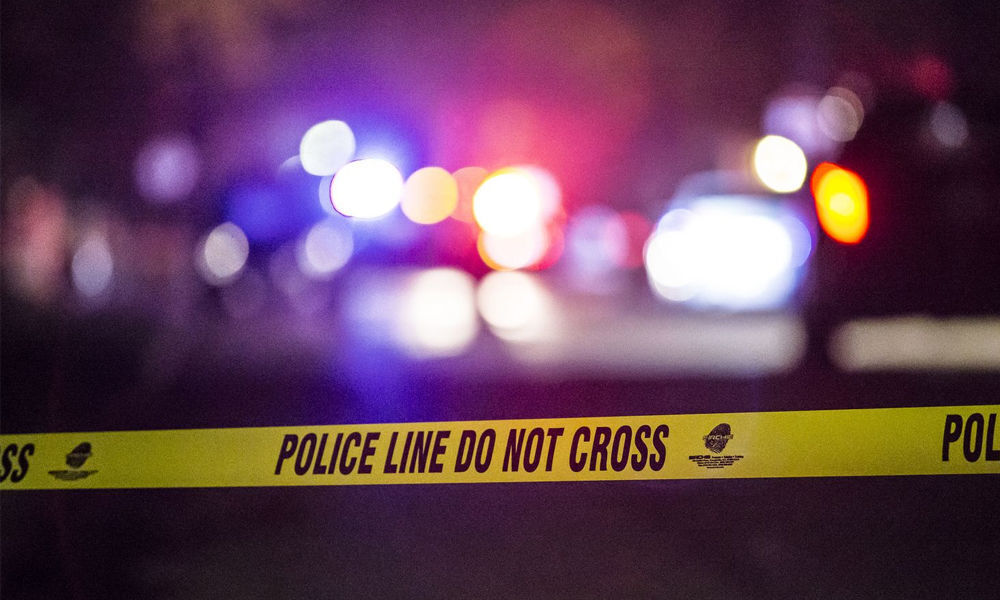 A road accident led to mild tensions in Saidabad area of old city on Monday night when members of two different communities pelted stones on each...

A road accident led to mild tensions in Saidabad area of old city on Monday night when members of two different communities pelted stones on each other. According to City Police Commissioner Anjani Kumar, the incident occurred around 11 pm when a bike rider hit a pedestrian in which the pedestrian injured. When the news spread rapidly people from two different communities gathered in large numbers within minutes. In anger when some miscreants pelted stones at each other tension prevailed in Old City.

When police personnel from Saidabad unable to control the large mob, along with city police Commissioner all the police higher officials of different wings rushed to the spot and by deploying additional forces brought the situation under control. Police shifted the two minorly injured persons to Osmania General Hospital for treatment.

CP Anjani Kumar said the situation brought under control and urged the people not to believe the rumours. By dividing the sensitive area as sector wise , senior officials with additional forces are intensified their patrolling and city armed reserve police maintaining the normalcy in Saidabad.