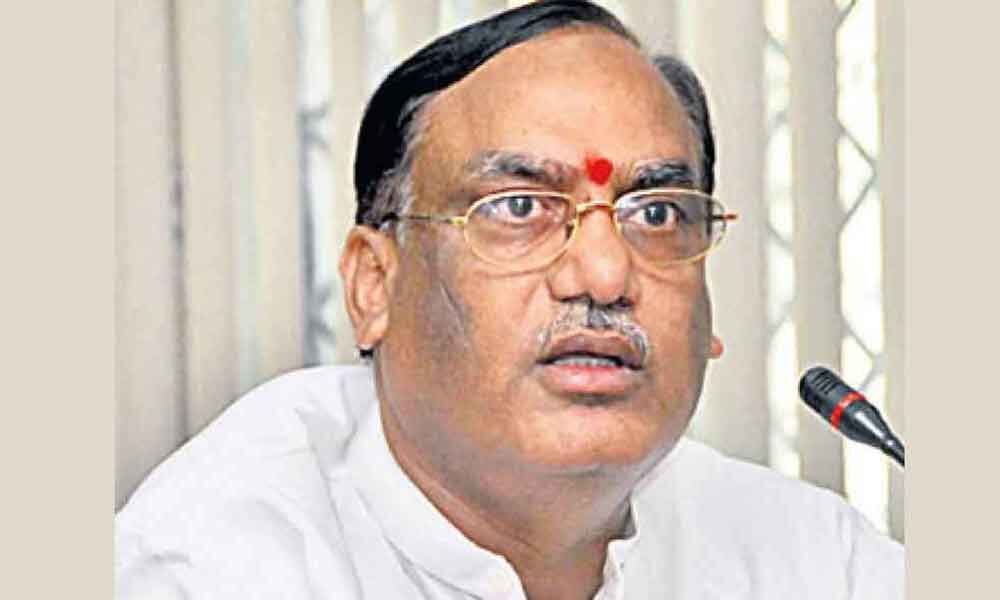 TRS senior leader and MLC G Sukhendar Reddy, Who aspired for ministerial berth, arrived Pragathi Bhavan to meet Chief Minister K Chandrasekhar Rao. In the wake of reports that Reddy name was not included in the list of ministers who will take oath this evening, the senior leader from Nalgonda district called on KCR. He is vying for minister post ever since he joined TRS in 2015 . reports says that Reddy will be given the post of Telangana Legislative Council Chairman post which fell vacant after the incumbent Swamy Gouda demitted the office early this year.