No doubt about genuineness of results using EVMs: TRS 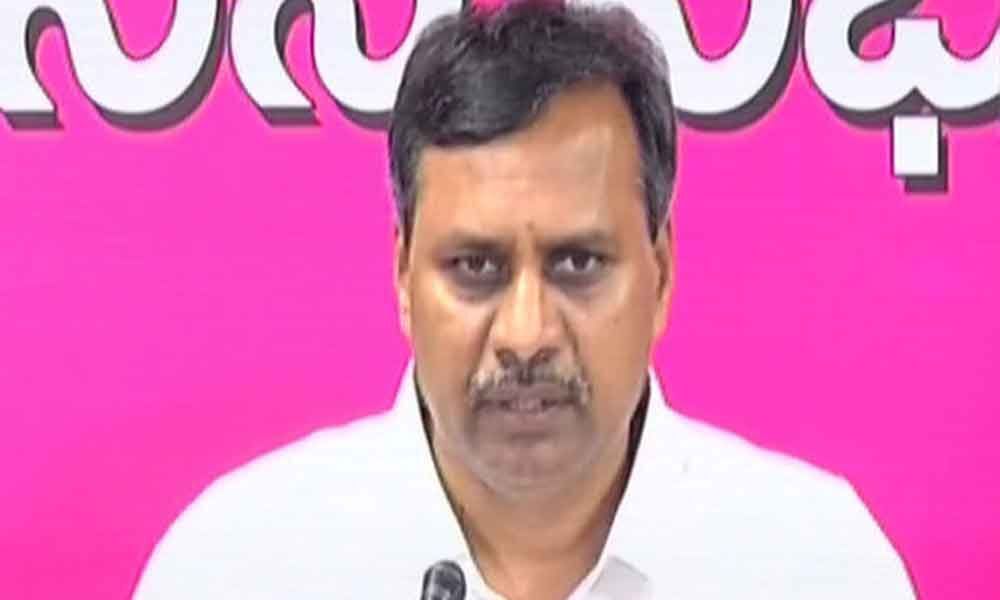 The ruling TRS in Telangana on Wednesday said it does not have doubts about the genuineness of the election results using EVMs with VVPATs.

HYDERABAD: The ruling TRS in Telangana on Wednesday said it does not have doubts about the genuineness of the election results using EVMs with VVPATs.

"We don't have that kind of doubt. Earlier, we had raised some doubts. But it was clarified time and again and proved right by the EC, whatever their version. After that, we are convinced... we have won some elections

He was asked about the Election Commission rejecting the opposition demand to first count the VVPAT slips.

TRS had also lost many elections in the past, Reddy said.

"We are satisfied and we will go by whether we get positive or negative results. We will go by... that it is the people''s mandate," he said.

The opposition had approached the EC on Tuesday and demanded that the five random VVPATs be counted first so that if there was a problem or a mismatch, all such slips can be counted before it is too late.