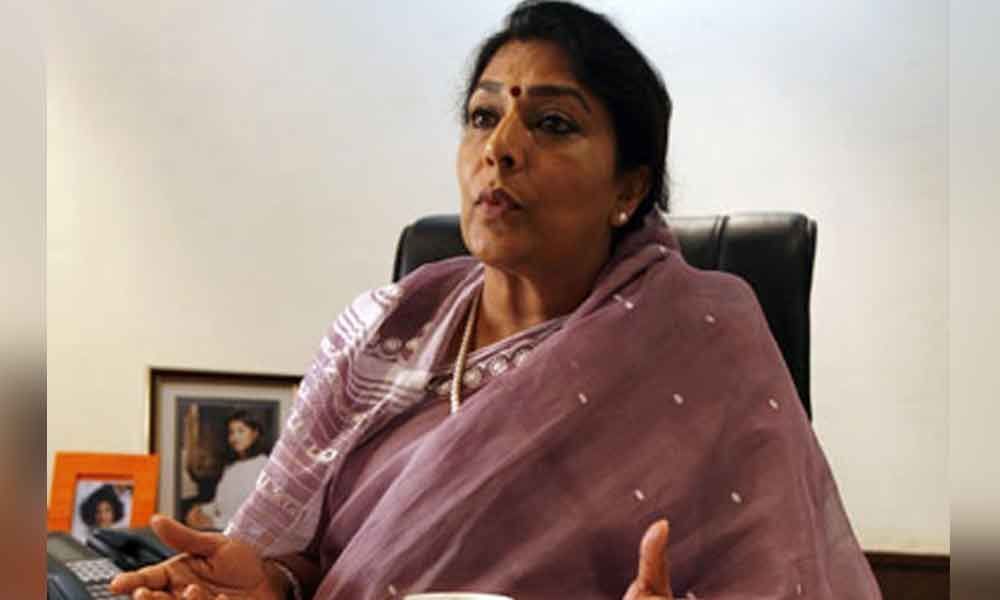 The Judicial Magistrate (first class) court of Khammam has issued a non-bailable arrest warrant to former minister and senior Congress leader Renuka Chowdhury. The court issued the warrant when Renuka unaccepted the notices sent to her and failed to attend the case hearing.

It is already known that Renuka booked in a criminal case after one Bhukya Chandrakala, wife of Ramji Naik filed a case against the Congress leader alleging that she cheated Naik on the promise of offering Wyra assembly ticket in 2014 elections and allegedly took Rs 1.20 crore from them in separate instalments.

Renuka also refused to return the amount to Naik after he was denied ticket. After being cheated by the former minister, Ramji Naik slipped into depression and died on October 14, 2014.