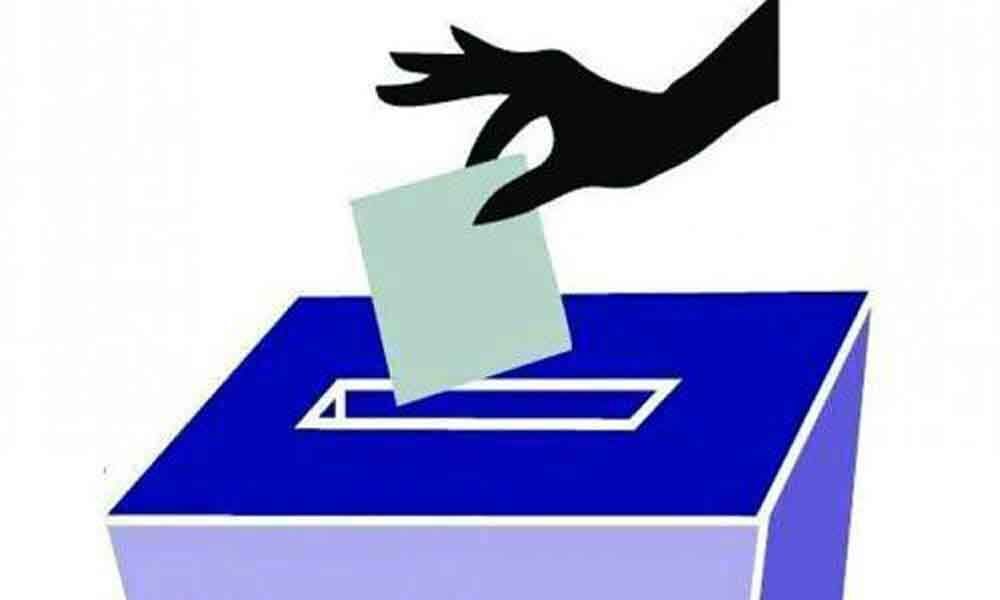 The representatives of local bodies are going to have a good time during the last days of their tenure. However, election for local bodies was over and results are awaited.

Vikarabad/Tandur: The representatives of local bodies are going to have a good time during the last days of their tenure. However, election for local bodies was over and results are awaited.

The new representatives will assume power after announcement of results on May 27th. Meanwhile, the notification for MLC seat was announced and present MPTCs and ZPTCs, whose tenure will be over in the July, are going to vote in this election.

• There are 592 MPTCs, 33 ZPTCs, 84 corporators, 102 councillors and one co-option member in erstwhile Rangareddy district

• All these are going to vote in local body MLC election

• Under the supervision of KTR, Ministers Talasani Srinivas Yadav, CH Malla Reddy along with MLAs of Parigi, Kodangal, Chevella are working

For this Rangareddy seat, the competition is mainly between former minister Mahender Reddy from TRS and former MLA and businessman Kommuri Prathapa Reddy. Both parties are taking the election prestigiously and leaving no stones unturned.

There are 592 MPTCs, 33 ZPTCs, 84 corporators, 102 councilors and one co-option member in erstwhile Rangareddy district. All these are going to vote in local body MLC election. MLC candidates from both parties are trying to woo majority of the voters for their win.

After filing nominations on May 14th, the candidates held meetings with the voters. Out of 812 voters in the district, most of them belong to TRS party. Party has already swung into action so that no voter from their side should fall in the trap of opposition.

In-charges at mandal and village levels are appointed to protect their votes. Arrangements are made to organise camps. It is learnt that rooms in star hotels and resorts in cities like Bengaluru, Ooty, Goa and some places in Kerala have been already booked to accommodate the voters.

Under the supervision of TRS party's working president KTR, ministers Talasani Srinivas, Mallareddy along with MLAs of Parigi, Kodangal, Chevella are working on this purpose.

On the other hand, the ZPTCs and MPTCs are thinking in another way. Their tenure is going to end by next month. They want to make a killing in these final days. Some of the voters are not interested to attend the camp so that they can get offers from both parties.

Chevella MP Konda Vishweswar Reddy, Tandur MLA Rohit Reddy is supervising for the Congress party. As many of the party's members have already been defected to TRS, they still hope that they can attract their votes in the election. They are also trying to organise a special camp for the voters to hold them until the poll date. The election has become exciting as the both sides have taken it seriously and prestigiously.