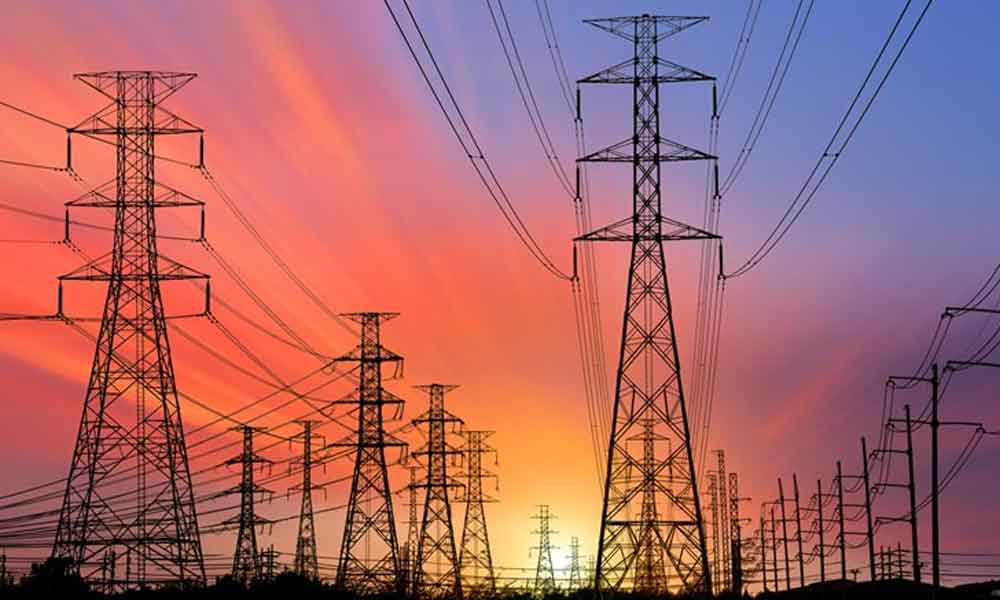 FKCCI demands increase in power tariff to be withdrawn

The Electricity Amendment Bill has a provision that the State governments should not provide subsidy, pay for power and compulsorily use 20 per cent solar energy. The unit cost of power would jump to Rs 5-7

Musheerabad: The Telangana Rythu Sangham has demanded that the Centre drop its plan to introduce the Electricity Amendment Bill in the ongoing Parliament session.

T Sagar, the Sangham secretary, in a statement accused the government of trying to get the Bill passed through 'blackmail'. He recalled that farmers have been agitating near New Delhi to press several the demands, including withdrawal of the bill.

The Sangham leader expressed concern that if passed, the Bill would cause a burden of crores to consumers, besides depriving the poor of power supply. He alleged that the Centre was introducing the law only to benefit corporate organisations.

Sagar called upon people, including consumers, to resist introduction of the Bill when country-wide agitations were going on opposing it, besides three farm laws.

He pointed out that if the bill was passed the poor would lose the cross subsidy they enjoy. He said the bill has a provision that the State governments should not provide subsidy, pay for power and compulsorily use 20 per cent solar energy.

The unit cost of power would jump to Rs5-7. Power costing Rs.2-3 unit would not be available.

He wanted the Centre to withdraw the bill, stop attempting to blackmail the States. Then, the government, Sagar said, should also drop the policy of burdening the consumers by forcible of solar energy.