Temperature slips to 36.2 degrees in Hyderabad due to unseasonal rain 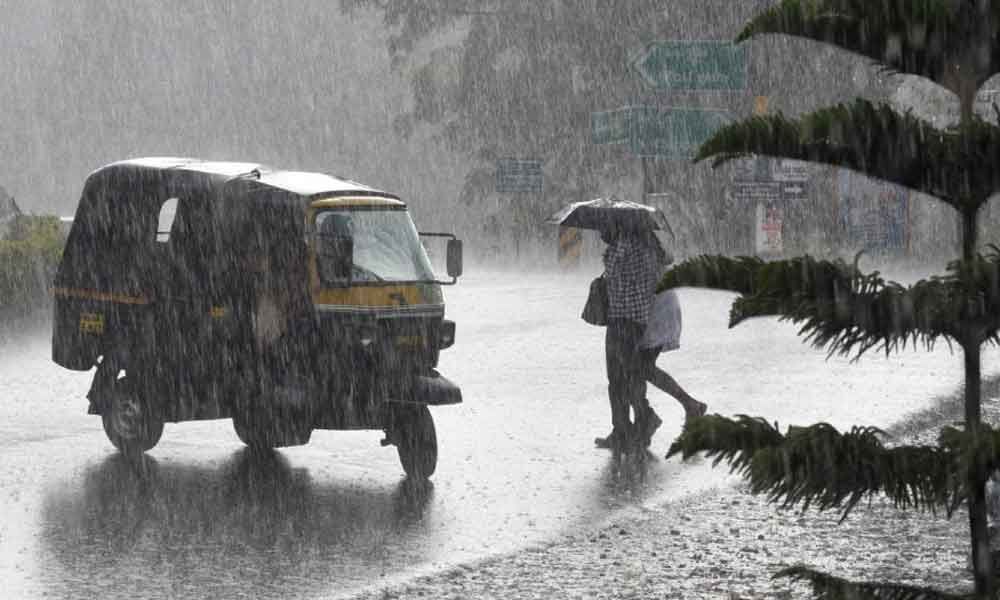 In a major relief to the people reeling under a heatwave, the temperature in Hyderabad slipped to 36.2 degrees on Saturday due to unseasonal rain. The rains which lashed the city in the wee hours on Friday led to the formation of multiple weather conditions over the state.

Narayanaguda recorded the highest rainfall of 5.53 cm on Friday followed by Khairatabad at 4.95 mm. Further, the IMD has predicted thunderstorm accompanied by hailstorm and gusty winds in many districts of Telangana till April 21.

The reason for the untimely rain is said to be of upper air cyclonic circulation and trough. However, the IMD said that dry weather is likely to prevail with mercury levels expected to be two to three degree Celsius above normal after April 23.