TRS happy with Centre's move to take up delimitation of constituencies 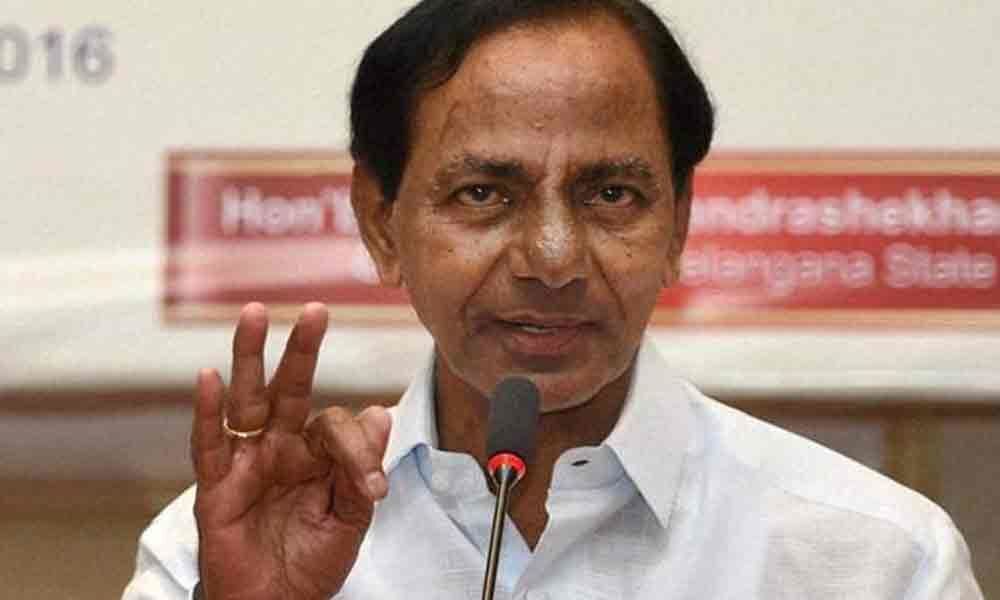 Centre’s proposed move to take up delimitation of constituencies in Telangana has made the leadership of Telangana Rashtra Samithi (TRS) happy as the...

Hyderabad: Centre's proposed move to take up delimitation of constituencies in Telangana has made the leadership of Telangana Rashtra Samithi (TRS) happy as the party feels that it could easily accommodate the leaders including the new entrants thanks to the increasing constituencies.

Some of the leaders, who joined the TRS anticipating a ticket, had to leave the party just before the Assembly elections in December last year. The Centre's latest move has certainly made the TRS leaders a happy lot because this would provide more opportunities for them in the coming elections.

A senior TRS leader said the BJP led government at the Centre should have taken up delimitation during its first tenure as this was one of the assurances made in the Andhra Pradesh Reorganisation Act. Not only Telangana but also the Andhra Pradesh was demanding delimitation, the TRS leader said accusing the BJP of deliberately delaying the process.