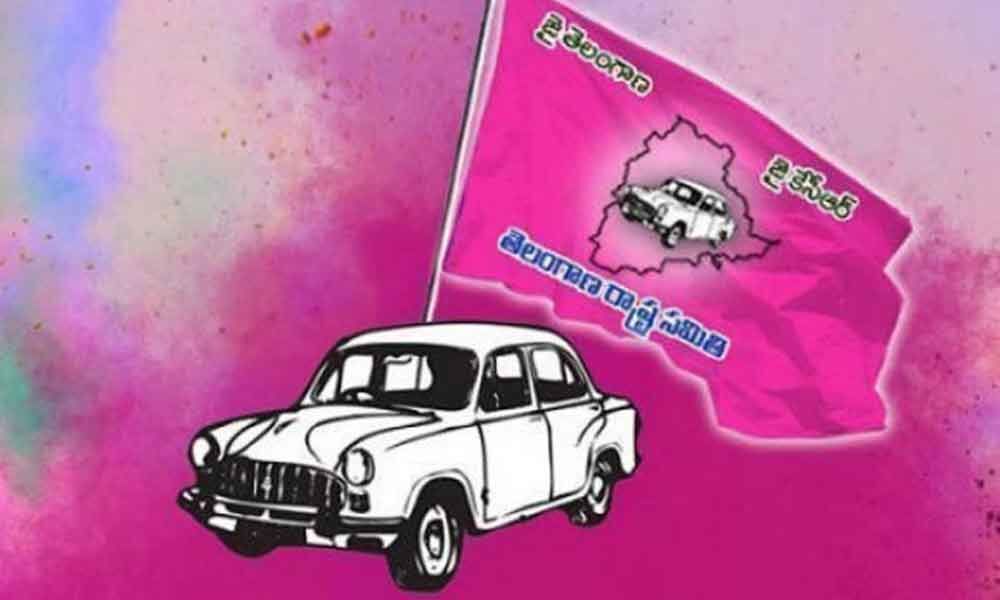 In the Mandal Parishad President (MPP) elections on Friday, the TRS party won 14 out of 15MPPs in the district. The remaining one seat was won by independent candidate in Choppadandi with the support extended by the TRS party. TRS had won all the seven MPPs under Husnabad Assembly constituency.

Even though, the TRS did not get majority in Chigurumamidi and Saidapur mandals in which the independents had won majority of MPTC seats, the TRS grabbed both MPP seats with the support extended by the independent candidates to the TRS party candidates.

While in Choppadandi, with the support extended by TRS party to independents, Independent candidate Chiluka Ravinder won MPP seat.

It is to be noted that the elections for Zilla Parishad chairpersons, vice-chairpersons are going to be held on June 8. This election will be only a formality as the pink party has won all the 15 ZPTC seats.