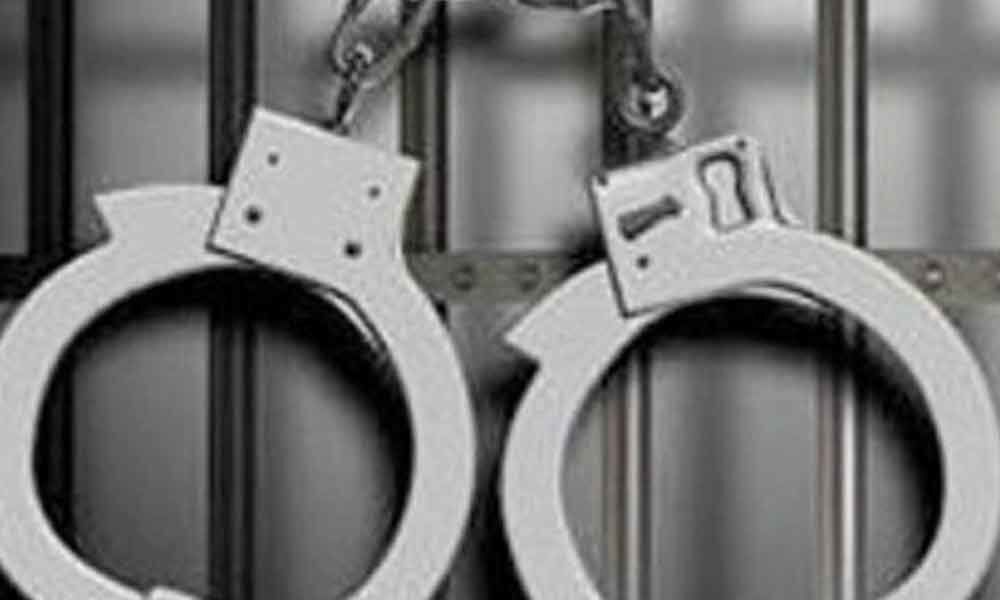 The ACB sleuths said that both of them had worked in the ACB earlier but even after their transfer from the department both of them were threatening the government officials and collecting money illegally from them.

The accused by posing themselves as staff of ACB threatened the sub-registrar by saying that there is an enquiry against him and by convincing their superior officials they see that no action would be taken against him.

The arrested accused were produced before the Special Judge for SPE and ACB cases of Hyderabad and the case is under investigation.