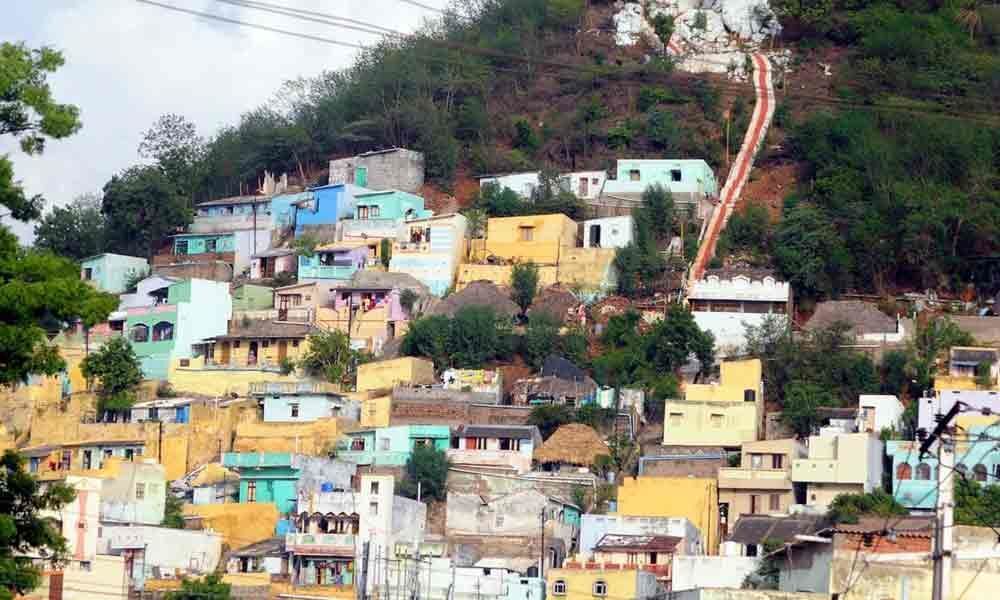 This is the issue that has become a major topic of debate everywhere whether it is social gatherings or political meetings.

Amaravati: Will the state government take up demolition of all illegal structures and give a new look to the city of Vijayawada? This is the issue that has become a major topic of debate everywhere whether it is social gatherings or political meetings.

The firm affirmation by Chief Minister Y S Jagan Mohan Reddy at the collectors' conference that his government was committed to demolish all illegal structures and set an example for future generations has raised this issue.

The way the government pulled down Praja Vedika constructed by the previous government and the speed with which the authorities served notices to illegal constructions along the riverbed, including the rented house where the former chief minister N Chandrababu Naidu is staying has raised the curiosity among the people.

According to estimates, there are nearly 50,000 illegal structures including houses, shops and business establishments in Vijayawada city and outskirts. While some are on canal bunds others are on hills and have been constructed decades back. It is said that two lakh people are living in these structures.

In the past also the earlier governments had identified the structures as illegal and served notices. The Irrigation Department had issued notices to nearly 25,000 structures which were constructed on canal bunds.

The rampant illegal structures are on the bunds of three canals Bandar canal, Eluru canal and Ryvas canal in the city limits. The encroachments are located on canal bunds from Vijayawada one town to Kankipadu, Ramavarapupadu and city outskirts.