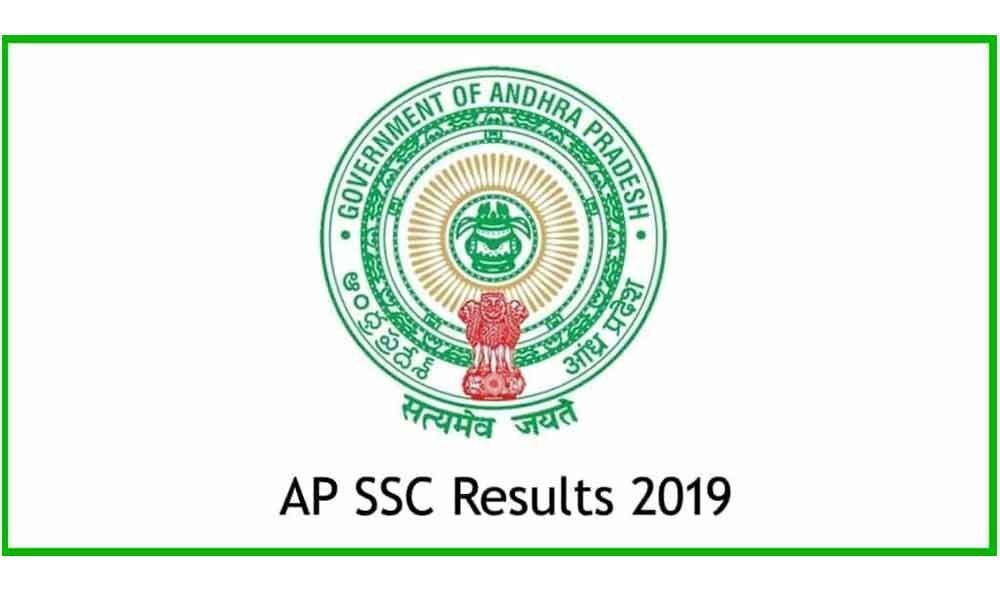 The Board of Secondary Education, Andhra Pradesh is likely to announce SSC results tomorrow i.e, on May 14.

The results will be released at the official website of BSEAP -- bseap.org The SSC exams were conducted by the board from March 18 to April 2, 2019.

Students who have appeared for the exam can keep an eye on the official site for the latest update on the result.

Last year, the SSC results were declared on April 29 and the pass percentage of the students was 94.48 per cent. Over 6 lakh students appeared for the exam in 2018.