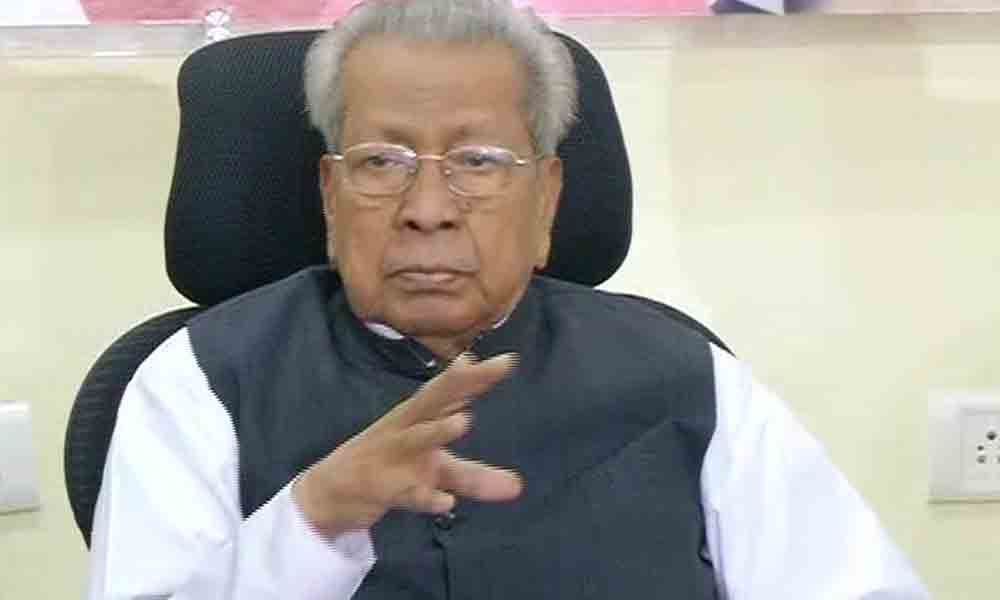 The Governor of Andhra Pradesh Biswabhushan Harichandan has reportedly approved the vote on account budget Ordinance.

The Governor of Andhra Pradesh Biswabhushan Harichandan has reportedly approved the vote on account budget Ordinance. Since the coronavirus is currently spreading, the Andhra Pradesh government led by chief minister Jagan Mohan Reddy has issued an ordinance for three months of government expenditure as it is not possible to hold budget meetings and approve the budget amid coronavirus.

The decision was taken at a recent AP Cabinet meeting and a fresh ordinance has been issued on this. Governor Biswabhushan Harichandan also approved. The Raj Bhavan office has issued a gazette notification endorsing the government's ordinance. The governor has approved the vote on Account Budget of worth Rs 70,994 crore 98 lakh 38 thousand rupees for three months of government expenditure.